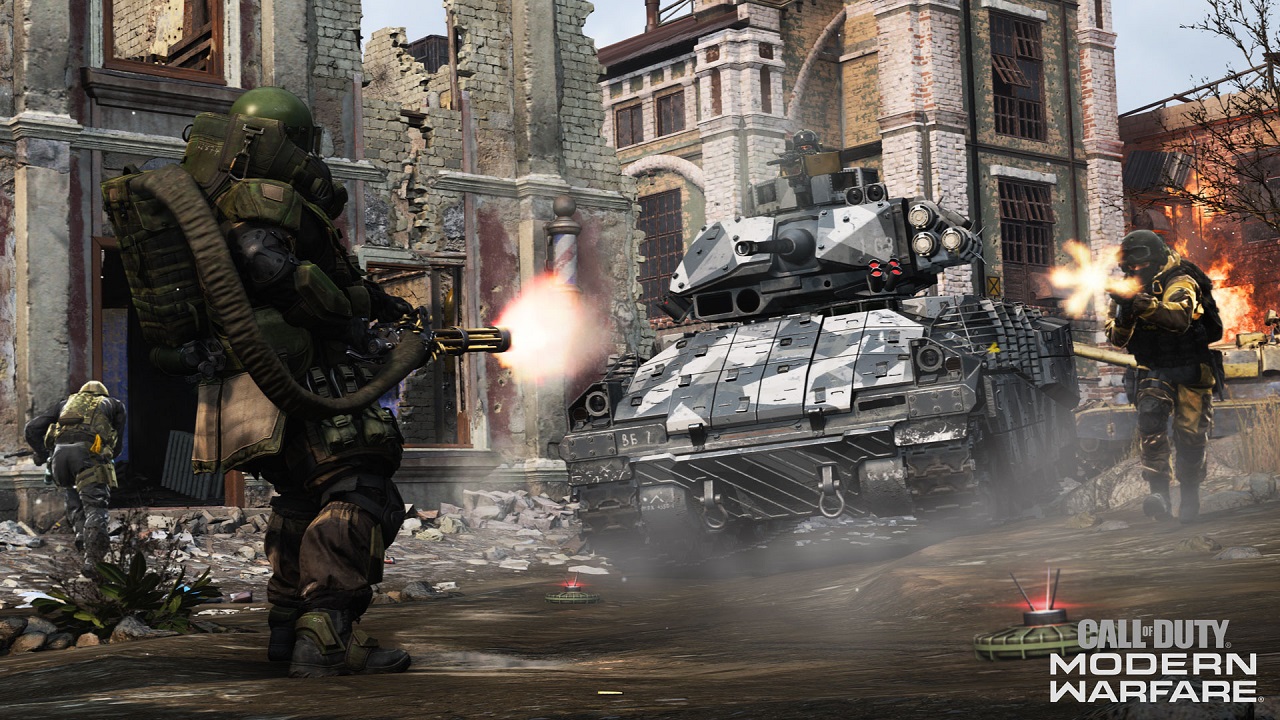 Call of Duty: Modern Warfare will not have Prestige System anymore

Activision just announced that aside from the other big changes the game will have like more realistic warfare, day-one cross-play support, and removal of loot box system, another system will be entirely removed as well: Prestige System. This was the common feature from the previous installments, but now it will be replaced.

The new reboot will now have the Officer Ranks, which will provide a seasonal ranking system and comes with a lot of unlockables. Players can unlock Killstreaks, various loadout options, Field Upgrades, and weapons throughout the preliminary levels known as Enlisted ranks while playing the game. Permanent rewards will be awarded via these ranks and will give them various weapon attachments and cosmetic skins that will be theirs forever in their career. The progress that they have made throughout the Enlisted Ranks will not be reset anymore. Everything earned will be part of the Enlisted Ranks permanently.

Players will start at rank 1 Private in the Enlisted Ranks. They can play matches, complete challenges, and gain XP. After reaching rank 55 Command Sergeant Major V, they can progress to the Officer Ranks. This will be a seasonal progression system that features rewards and 100 ranks to make their way through during that season. They can progress through Officer Ranks by earning XP, but this time they can unlock Officer Challenges as they gain ranks.

Using weapons more for killing will earn XP for them and then gain levels. Each of these levels will grant players will a new attachment or a reward like the new Optic, Muzzle, stock, or camouflage.

The upcoming game will launch on PlayStation 4, Xbox One, and PC. It will be released on Oct. 25.