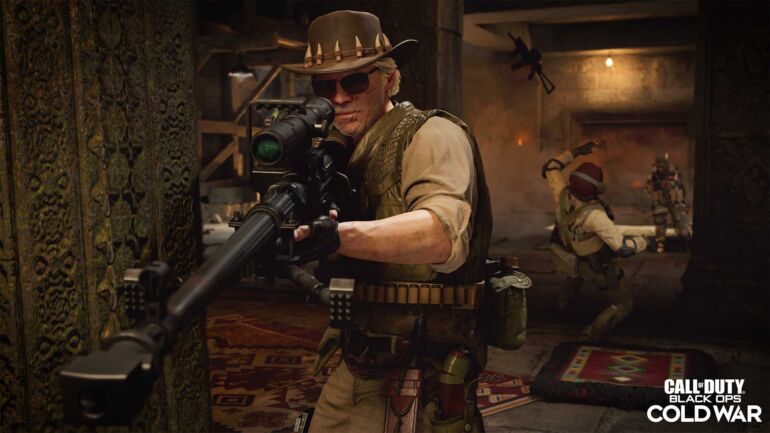 Activision is warning players who have the standard PS4 with a default hard drive of 500GB that they might have to free up some space for Modern Warfare/Warzone and Black Ops Cold War with all modes and packs installed. More so if they have both games installed. They might have to sacrifice a few modes and updates in order for the other to have their contents installed.

Here’s how you can do that in both games:

Activision also clarified that the Warzone download is necessary if players are only going to player Black Ops Cold War and vice versa. They can also remove other data packs if they are not using them.

Season Two update for Warzone is quite sizeable too. Check out the download sizes here: