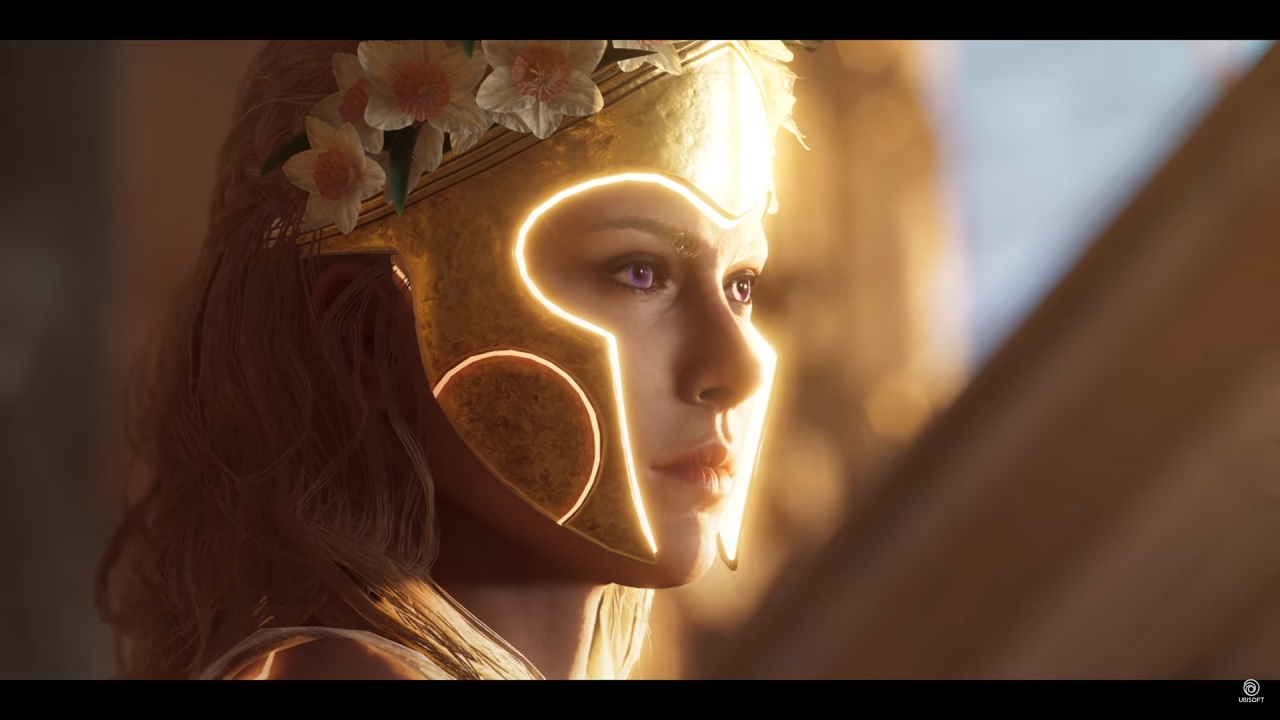 At his recently interview during the Enthusiast Gaming Live Expo 2019 in Toronto, Canada, Desilets explained why he was at fault that the game has the radio tower feature that defogs the map. It was his idea actually and he introduced the concept to Ubisoft for its games.

I dunno man! Honestly, I don’t know. A little bit! If you’re going to spend years on something I hope that happens. Breath of the Wild, wow! That was a game where you could do anything, once you finished the first half hour or so. Now, you’re going to just climb towers and unfog the rest of the map. Sorry, it’s my fault.

The publication who interviewed him was asking that if Desilets felt that he was stuck as the Assassin’s Creed guy. He then jokingly gave that statement with a smile and the crowd was amused.

Desilets did say he was proud of his work on the popular franchise, and he was able to set up his new studio, Panache Digital Games, due to the connections he has made due to being the Assassin’s Creed guy.

The latest title, Assassin’s Creed: Odyssey is now available on PlayStation 4, Xbox One, and PC.