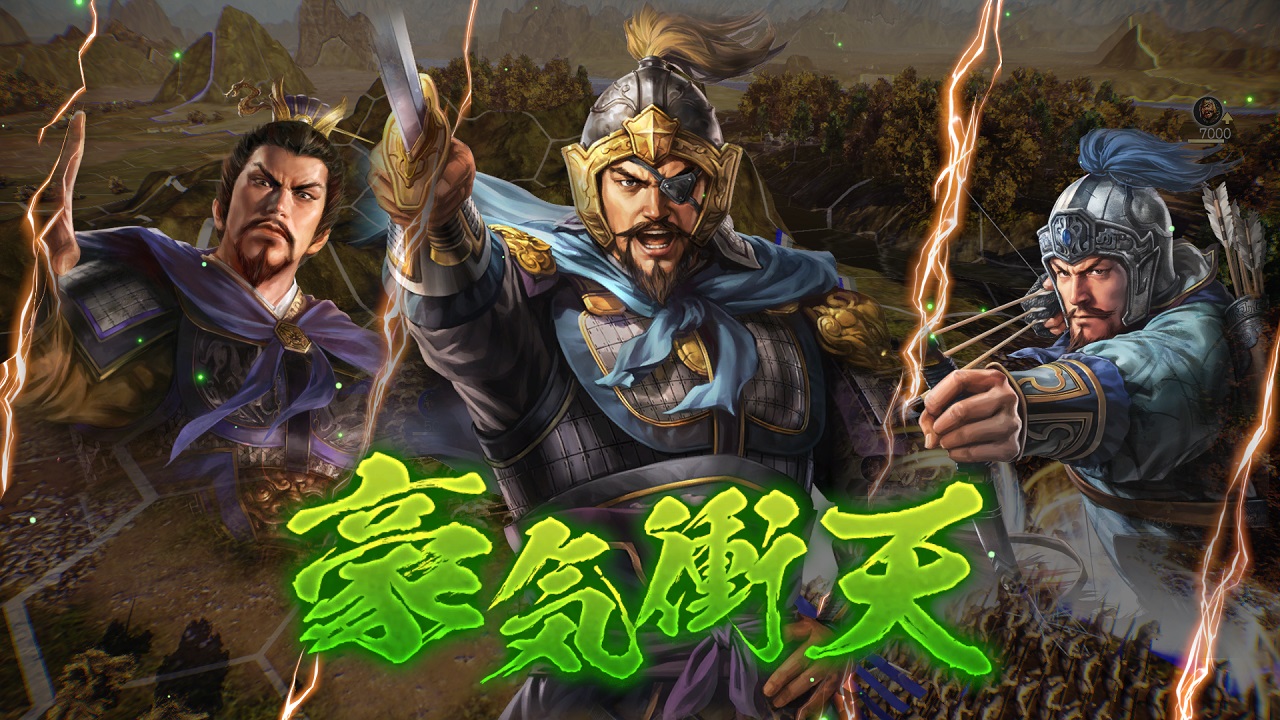 Romance Of The Three Kingdoms XIV To Launch February 2020 West

Game publisher Koei Tecmo recently announced that upcoming sequel of the popular franchise Romance of the Three Kingdoms XIV will be launching next year to the west.

Romance of the Three Kingdoms XIV coming to PS4 and PC

The early purchase of this game will include the additional scenario Battle of Yiling. Players can get it on the PlayStation Store and Steam for two weeks after the main game is released.

By appointing an area overseer to each of the centers of your areas, you can promote development and increase gold income. Since in area development, the type of development each area overseer is good at depends on their abilities and characters, how each area is developed will require strategic management of personnel.

Also, area overseers will automatically suppress the surrounding area with each turn. By expanding your controlled territory, not only does your territory increase, but you can also serve to cut off an enemy unit’s supply route. Such activities allow one to create a kind of “Offense Administration” that can cooperate with your military actions.

Cities, after fulfilling a number of conditions, will expand. Not only will it receive a number of benefits, like higher durability, increases in gold and supplies, and so on, certain of the cities will develop tactics that can be activated as counters during battle.

Also, in important locations there are Gates like Hulao Gate and Yangping Gate. Troops can be stationed there. These gates can also activate tactics. This means that city expansion and the use of gates become an important tool for defense and will greatly affect conflict around bases.

Deployed officers can use the tactics they know to greatly reduce enemy numbers, drop them into disorder and immobilization in order to make battle more advantageous for them.

In addition, some officers have unique and powerful tactics, which when triggered, can greatly change the flow of battle.

Tactics can be linked among nearby officers with high affinity, like sworn brothers, to release even more powerful effects. These will be of great aid to them in leading their force to victory.

The new battlefield allows the construction of various Buildings that allow the player to customize for his or her own advantage.

In addition to military facilities that automatically attack encroaching enemy or which lowers supply consumption, there are also Obstacles that restrict enemy actions and Traps that will cause damage to nearby enemy units. There are also Buildings like “Stone Soldiers” which only certain officers can construct.

By carefully mixing these buildings, you can recreate the dramatic fights of the Romance of the Three Kingdoms period, like the Battle of Yiling and its large scale fire attack.

The front lines will see a variety of battles: Siege battles that involve towers and catapults, Naval battles where attack ships and roofed ships clash furiously.

Where to meet the enemy, what kind of battle to fight. Strategies that take into account the battle conditions will be vital to your success.