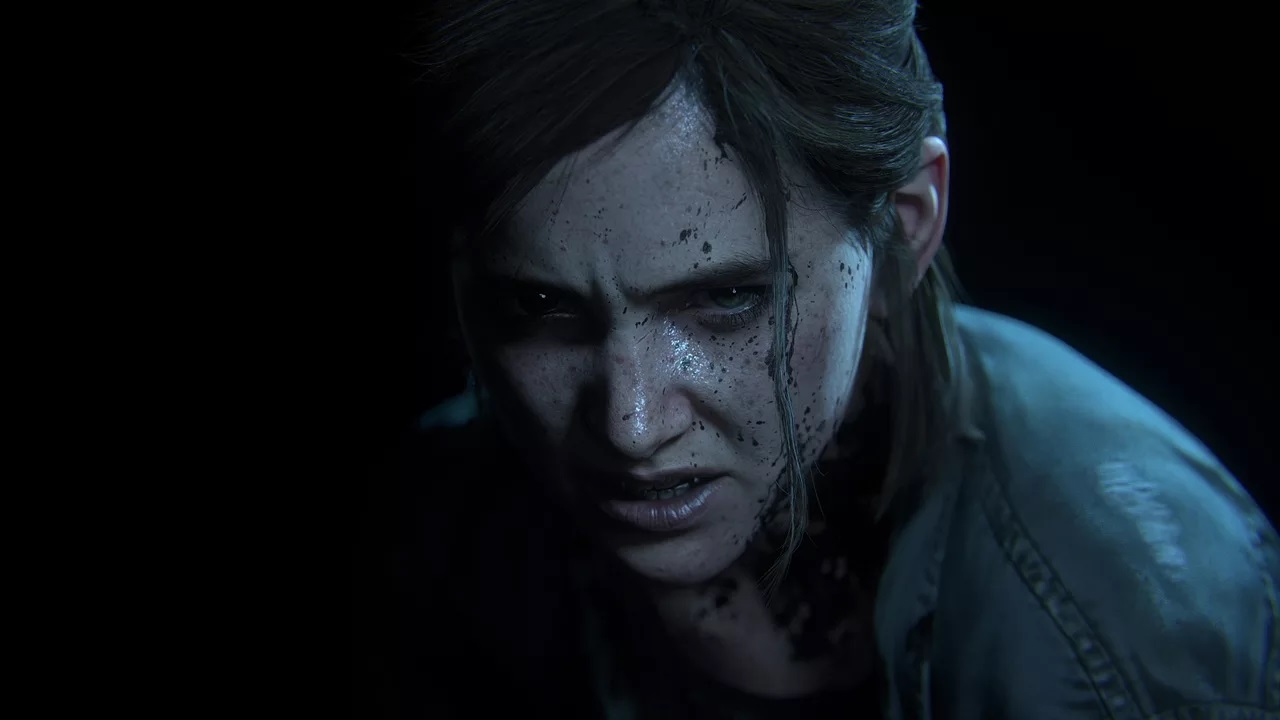 Game developer Naughty Dog has a goal in mind for upcoming video game sequel The Last of Us Part II and it looks to be very interesting for players to experience.

The original game had one of the most compelling narratives and its cast is truly outstanding. In this new sequel, however, the developers are trying to beyond crafting a great story. They want to develop the most complex, nuanced character in gaming history. Co-writer Halley Gross teased what the devs are trying to achieve in this new interview.

Check out Gross’s explanation of the team’s ambition with the said character:

This is the longest job I’ve ever had in my life. Every day I’m working, I get the opportunity to work with designers, and animators, and sound guys and character artists, and we’re all working toward a vision about how do you make the most complex, nuanced character in a videogame?

Everybody’s putting their particular smarts toward that, and you get to just watch these incredibly brilliant people and go, ‘How the fuck does your brain work?’ Wizards. They’re wizards.

What we’re really trying to do is challenge Ellie to see who she can become when she grows up in such a hostile environment. And part of writing is, very unfortunately, torturing your characters, putting them in hard situations, and testing their values and testing their drive. So while we love Ellie, and we’re really excited to see her grow up, we’re certainly not going to coddle her.

The game will launch exclusively on PlayStation 4. It will be released on February 21, 2020.