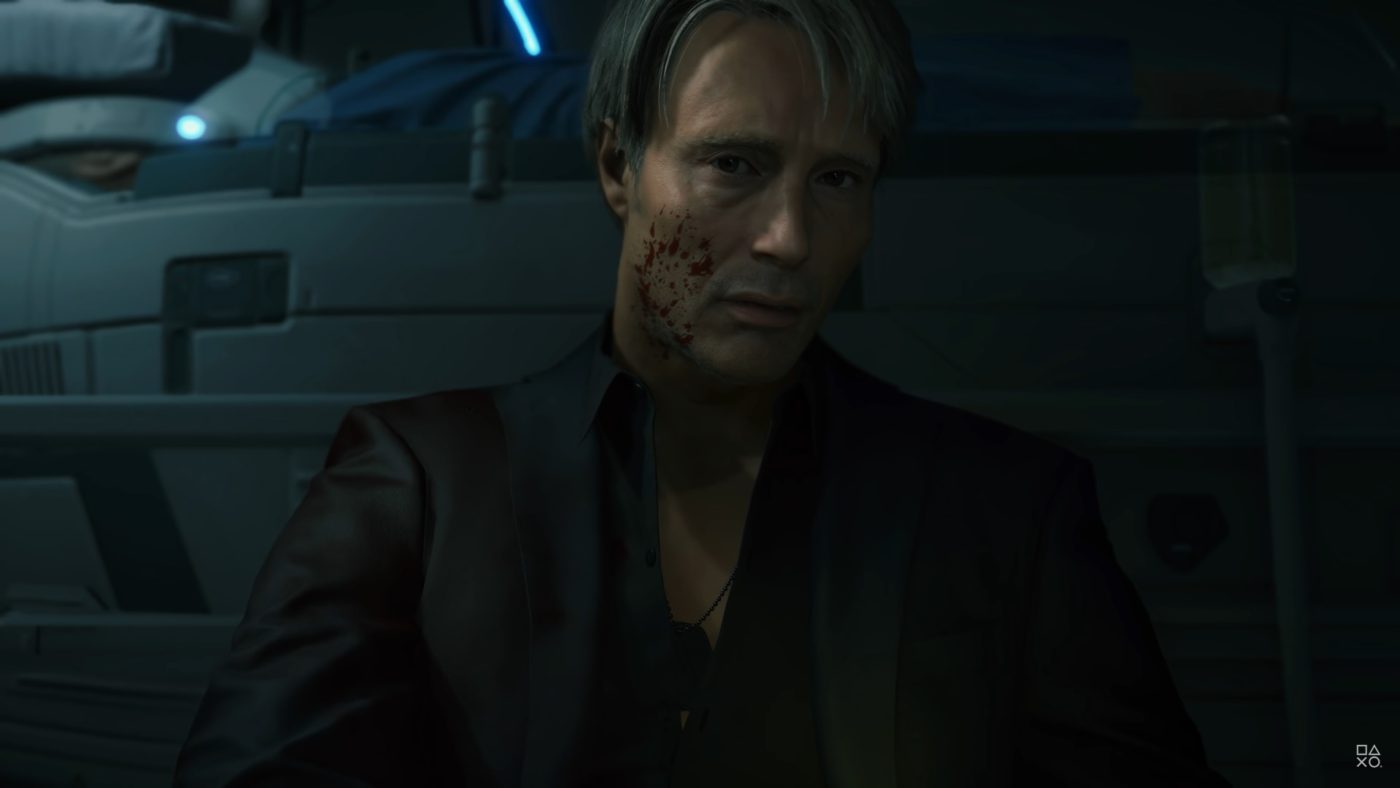 The new trailer is 8 minutes long and just summarizes some parts of the game. It also shows some gameplay, but a lot of cutscenes were shown. The way it was arranged somehow reminds gamers of the previous trailers that Hideo Kojima would make especially the ones from stealth action video game Metal Gear Solid V.

The upcoming video game will launch on PlayStation 4 on Nov. 8. It will launch later on PC in early summer 2020. Check out our opinion on the upcoming game here.