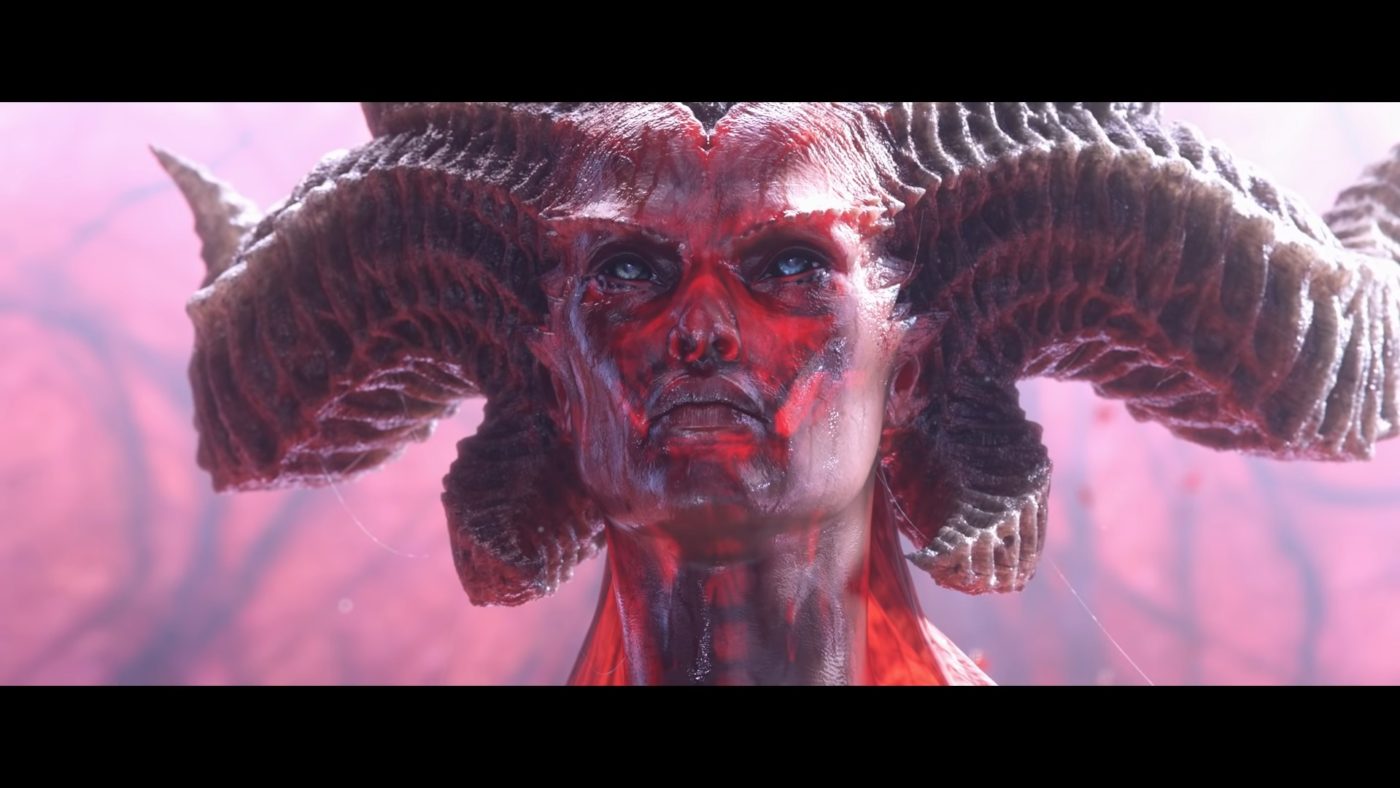 Diablo IV To Have Extensive Customization, Release Not Soon

The options will go beyond character appearances as well. Players can use talent trees, ability points, and new skills and abilities to build the character that they want.

Blizzard told a gaming publication that the devs are seeking inspiration from the Cthulhu mythology and the horror manga artist Junji Ito. They want to make the fourth iteration a dark game.

Lead artist Matt McDaid told the publication that the developers really loved Diablo II and it really resonate its dark element. They even consider it the true Diablo game and they want to try those tones again.

Lead quest designer Jason Roberts has this to say:

Game will not be out soon, no offline mode

In other related news, Barriga revealed some interesting news after the game was recently announced at BlizzCon 2019. Players will have to wait for a long time before it will launch even though it is planned on current-generation platforms. He revealed that the game is still in early development and it willnot be out anytime soon.

A game of this scope takes time. This is a very, very early first step. We’re not coming out soon….not even Blizzard soon.

In another new information, lead designer Angela Del Priore has confirmed that the game will not support offline mode, but it can be played on solo. It will not require partying up. Players can play solo and dungeons are private. Campaign quest areas will remain private.

Console players can team up with friends via two-player local co-op. It will also support four-player parties with voice chat functionality.

Diablo IV will include a hardcore mode, and Blizzard is currently looking into the possibility of releasing post-launch expansions in the future.