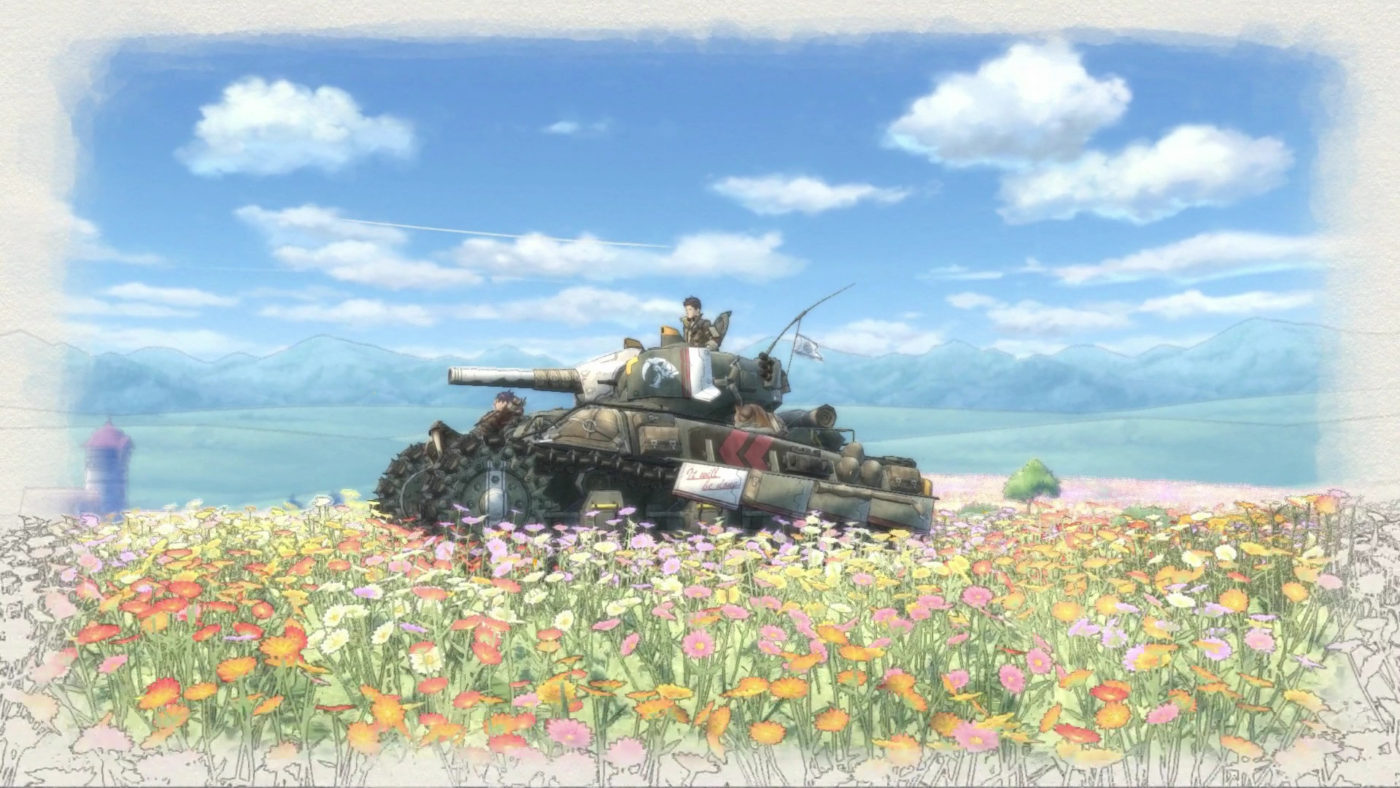 Valkyria Chronicles 4 DLCs On Steam Now All Free To Download

Game platform Steam has just updated the page of strategic RPG Valkyria Chronicles 4 with a little nice surprise for those who own it.

The Steam version of the game is now updated and now all of its DLCs can now be downloaded for free. Be careful though because it seems not all of the details were ironed out. The DLCs, on its own, still have prices. It should be fixed later on, but nevertheless careful on clicking on them. It should be available right away on the download list. The game itself is now updated to Complete Edition so there should be no problems if players plan to buy it brand new.

There are six different DLCs that players could buy previously which ranged from extra story missions to unlocking special costumes including swimsuits.

The game is now available on PC via Steam. It is also available on PlayStation 4 and Xbox One. The console versions only have the Complete Edition, but there is a price difference between the original and the recent one. It seems the DLCs are not free too.