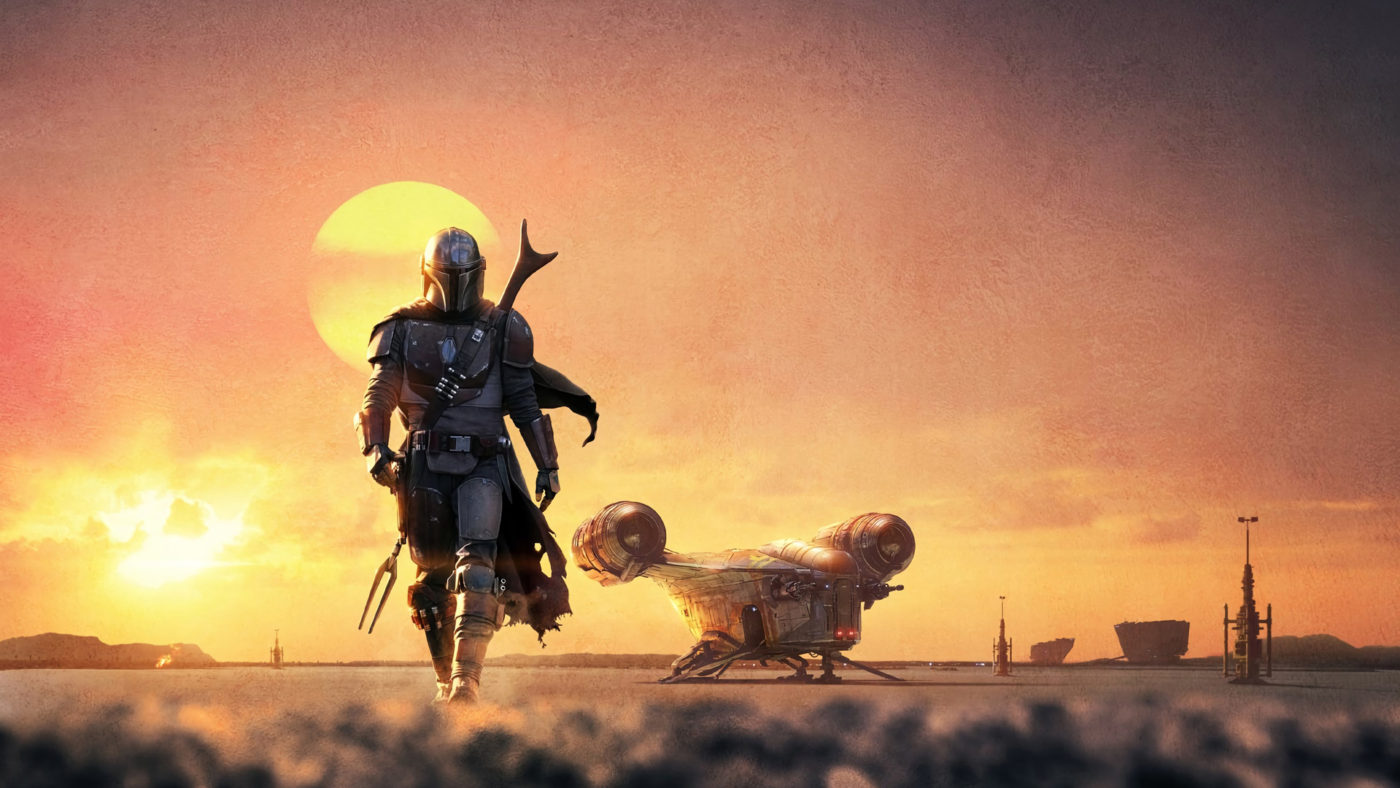 The Mandalorian: Chapter One – Review

We have been excited for The Mandalorian since its first trailer reveal at D23 Expo in August of this year. The first episode of The Mandalorian shows brutality and also how honorable these bounty hunters are in the Star Wars universe. Chapter One didn’t disappoint and makes me want for more.

In order for you to watch The Mandalorian, you need to be subscribed to Disney’s streaming service, Disney Plus (Disney +). Unfortunately, it’s not yet available in Asia (tentative date of launch is around March 2020) but a friend of mine had me watch the entire episode using his account by connecting through a VPN.

The story opens up with the Mandalorian (played by Pedro Pascal) hunting for a bounty on an unnamed snowy planet. After a successful mission, he’s back to claim his reward, but instead of having a new contract with the guild leader, Greef Carga (played by Carl Weathers), the Mandalorian was tasked to get an order from a ‘private’ client. This “private client” is actually the last remnants of the Galactic Empire. Meaning, the timeline of where the show is set is after The Return of the Jedi.

You get to see rusty armored Stormtroopers, and how they are much more willing to still serve the Empire even though they’ve already lost the battle against the Rebels. With the new contract set in place by the private client, the Mandalorian has set his way forth to capture this particular target that has an age of around 50 years. After a few minutes away from the end of the episode, the major reveal that it showed literally made me dropped my jaw after seeing a baby Yoda – it’s not really Yoda himself, but his species – an aspect where it wasn’t discussed fully about his history. This major reveal sets the possibility that we will get to know more about Yoda’s kind in the upcoming episodes of The Mandalorian.

I like how the tone of each locale gives that original trilogy vibe. Ranging from the structures that very much look like from Tatooine to the impressive practical effects of its creatures, it is very much your Star Wars film. Speaking films, the quality of The Mandalorian is undoubtedly the best one I’ve ever seen in a live-action TV series. It felt like I was watching a direct-to-DVD 40-minute short film with outstanding visual effects and magnificent cinematography.

With how Chapter One ended, The Mandalorian is on the right track and this serves to be one of the best pilot episodes I’ve ever watched for a long time. It gave me a lot of speculations and excitement for what’s to come in the next episode – which will be on Disney+ this Friday! And on Friday, we will also have the release of Respawn Entertainment’s Star Wars Jedi: Fallen Order on the PS4, PC, and Xbox One.

It’s a great time to be a Star Wars fan this week! 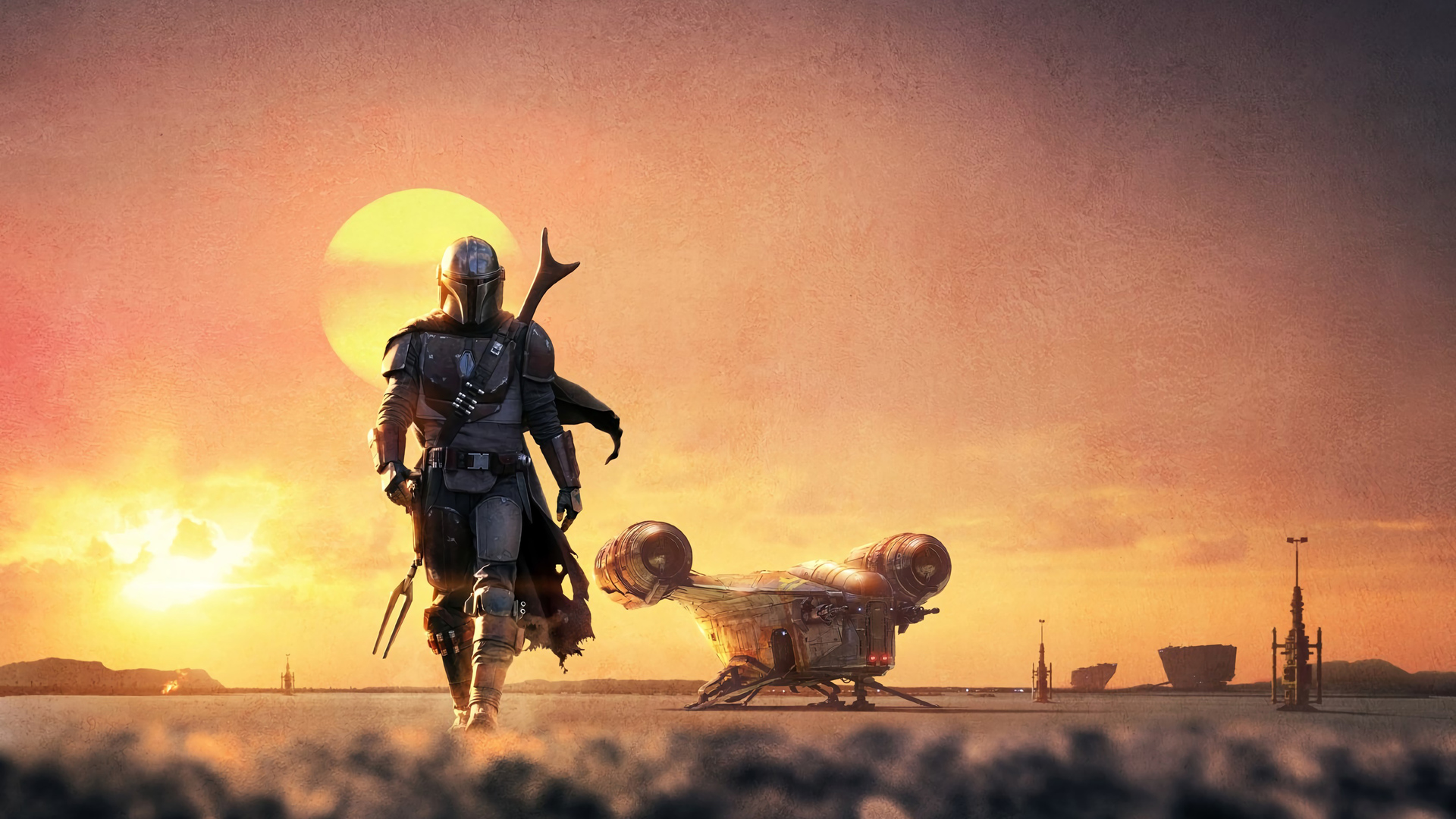 The Mandalorian: Chapter One – Review
Final Conclusion
The Mandalorian - Chapter One paves the way to a deep and interesting lore of the bounty hunter in the post-Return of the Jedi events. With more interesting reveals like Yoda's species, we get to finally have the answer of a longing question that has been speculated for years in the succeeding episodes.
9.5
Excellent