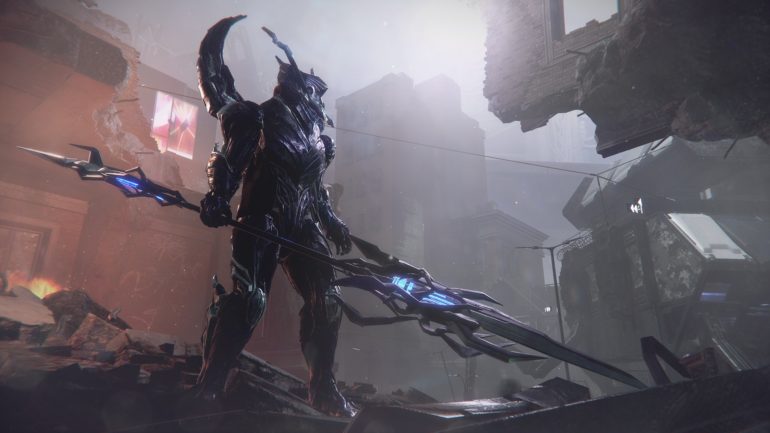 The first DLC pack for the action adventure video game The Surge 2 has just launched featuring a lot of new weapons to try out.

The first DLC pack includes a total of 13 new weapons to try out. For those who have the Season Pass, they can get it right away. Other players will have to purchase them individually for $4.99 each. It is called the Public Enemy Weapon Pack and contains swords, staves, hammers, and punching gloves.

There is a catch before acquiring these weapons. Players will have to go to Jericho City and hunt down enemies that are using them. They will have to defeat these enemies and gain the weapons just like in the base game.