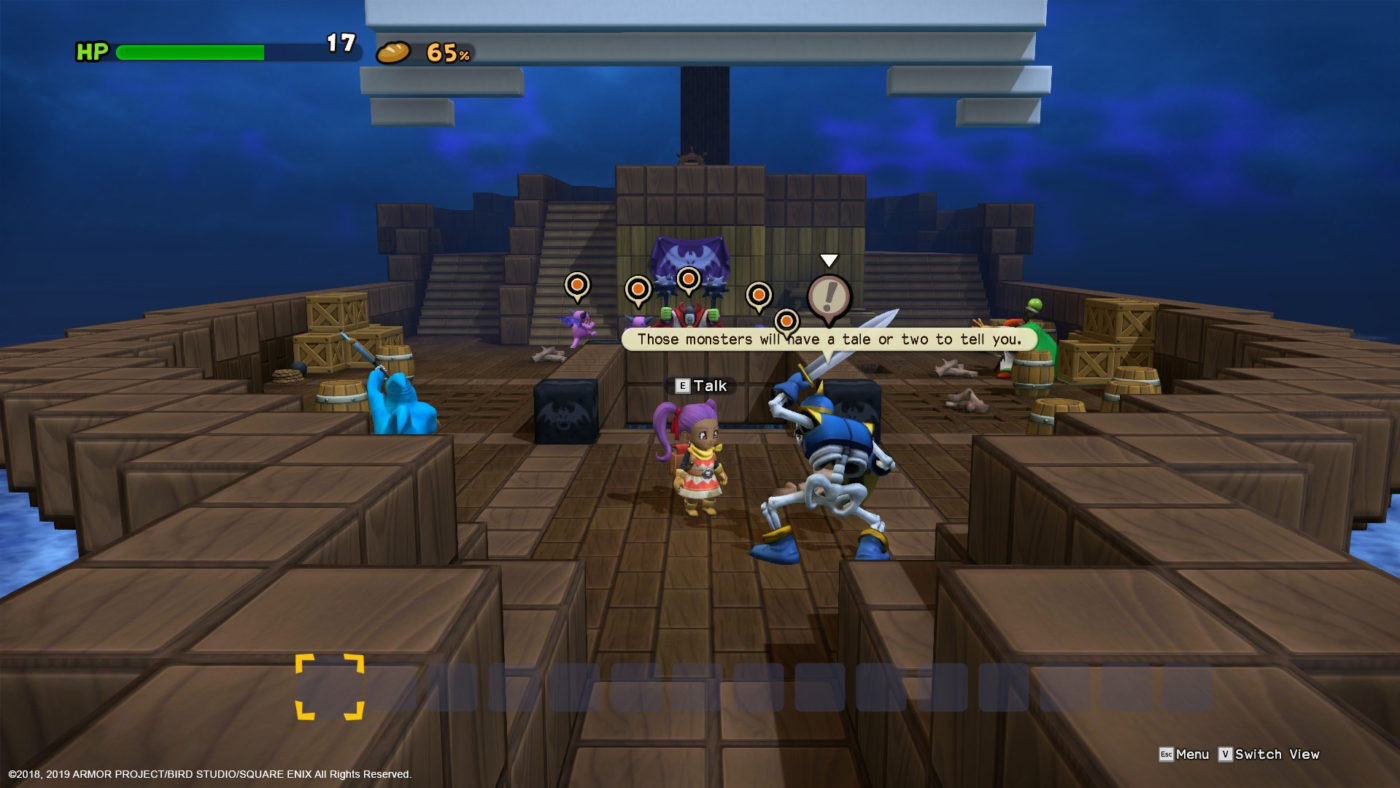 The PC version will be launched via Steam on Dec. 10 for only $59.99. It will include all of the downloadable content previously released via the Season Pass for the PlayStation 4 and Switch versions. These include new content, recipes, hairstyles, clothing, and new areas to explore. The add-ons included are Hotto Stuff Pack, Aquarium Pack, and Moderninst Pack.

The ones who pre-purchase the game ahead of release will get these in-game bonus content items:

Embark on an epic journey and became the master Builder! Customized your character and set off to revive a forsaken world alongside a mysterious companion named Malroth. Then, take your builder online and join your friends to collaborate and create something truly magnificent.

Check out the PC trailer here: