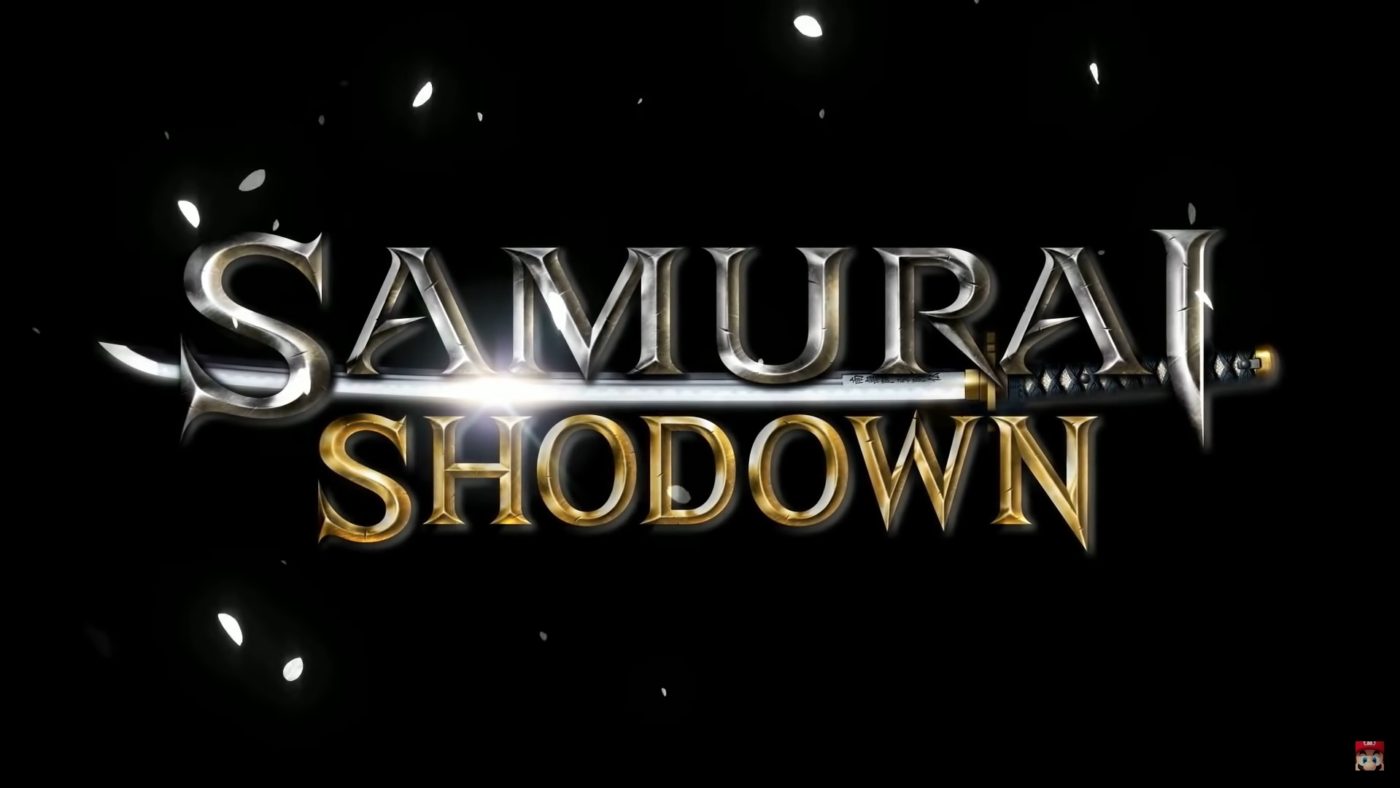 The popular fighting video game for the Nintendo Switch will now release on Q1 2020 in the west instead of the previously planned schedule Q4 2019. No reason was revealed for its delay.

Like the Japanes version, the Switch version of the game will have Samurai Shodown! 2 as a pre-order bonus in the west. It is the first port of the game since its first release on Neo Geo Pocket in 1999. It will support both tabletop and handheld modes.

The Japanese release of the Switch version will be on Dec. 12.

The game is already available on PlayStation 4 and Xbox One. A Stadia version is planned to launch on Nov. 19. A PC version will be released too, but no announcement of a change of its release schedule was revealed. It was supposed to launch together with the Switch version on Q4 2019.