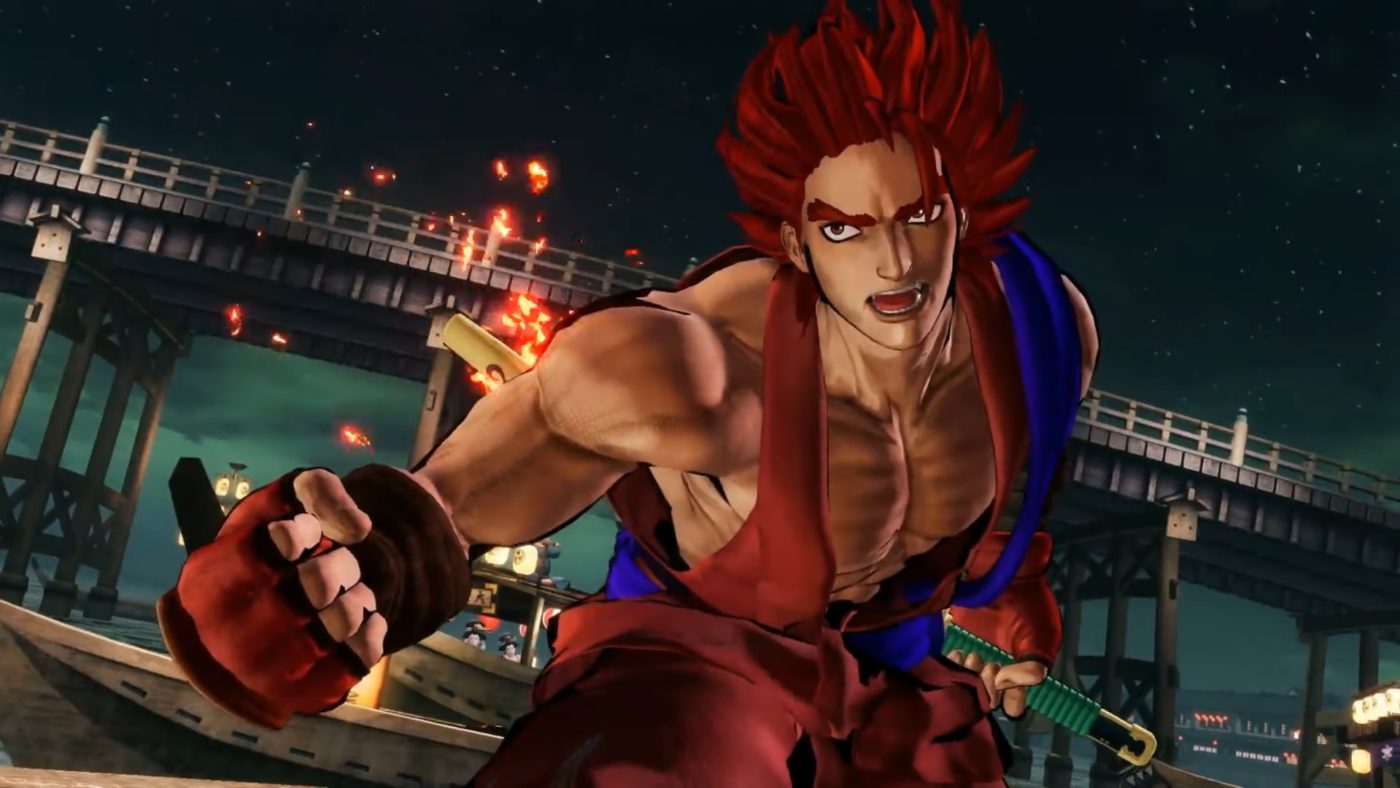 The latest downloadable content character to be introduced is the fire-wielding Kazuki Kazama and will be available on Nov. 18. He will be voiced by Masaki Masaki. Fans and players can purchase this character individually for $5.99 only or as part of the $19.99 Season Pass.

The full game is already available on PlayStation 4 and Xbox One worldwide. There will be a Switch version coming on Dec. 12 in Japan. A PC version will be released sometime next year.