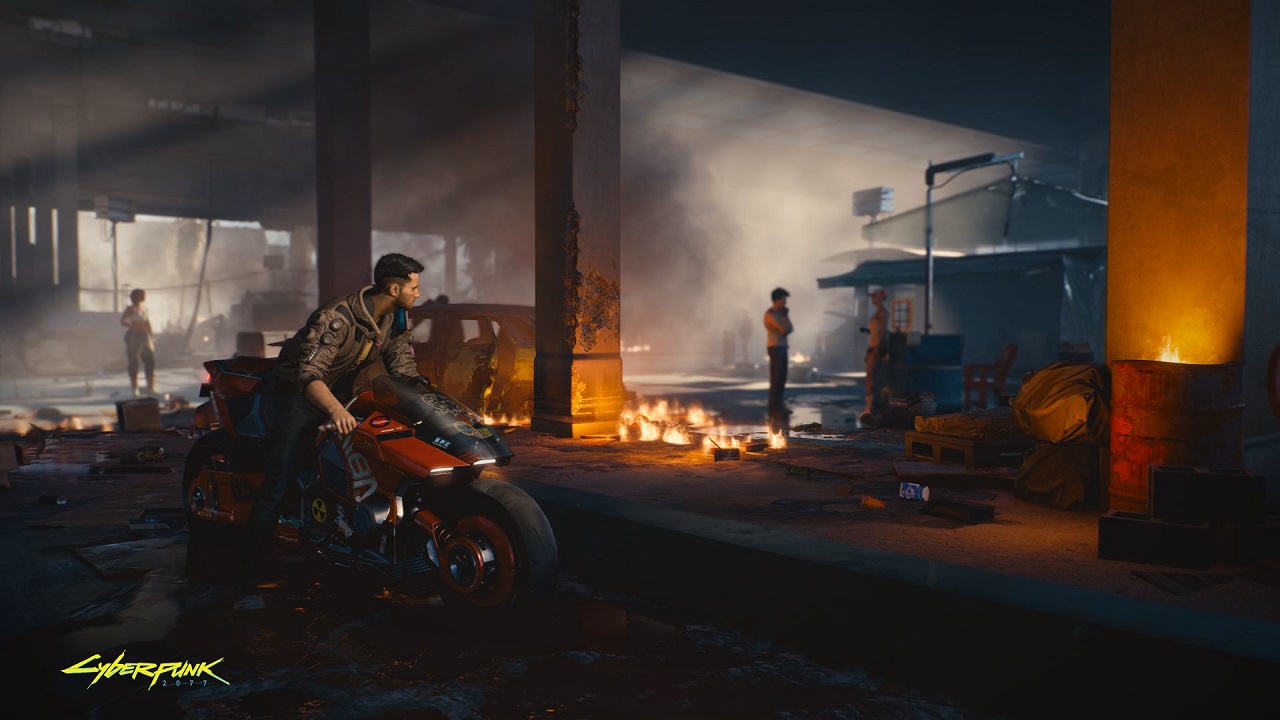 Cyberpunk 2077 Multiplayer Will Have Wise Monetization To Offer Value

Game studio CD Projekt RED recently revealed in an earnings call that explained its Q3 2019 financial performance that Cyberpunk 2077 multiplayer aspect will be a smaller project compared to the single player mode.

Cyberpunk 2077 multiplayer to have monetization

There will be monetization for the multiplayer mode in this game, but it will offer players value for money. Also they revealed that this mode will only be a smaller project compared to the single player campaign.

As far as the monetization of multiplayer for Cyberpunk is concerned, we believe right now it’s definitely too early to share any details on that or give guidance; the project is in a relatively early stage. We keep experimenting – that’s our first multiplayer game. We check various options and possibilities, and it’s definitely not the time to point you to a specific direction on that. Of course you can expect that we won’t change our general policy towards “deals with gamers” so I expect wise monetization and – always – value for money.