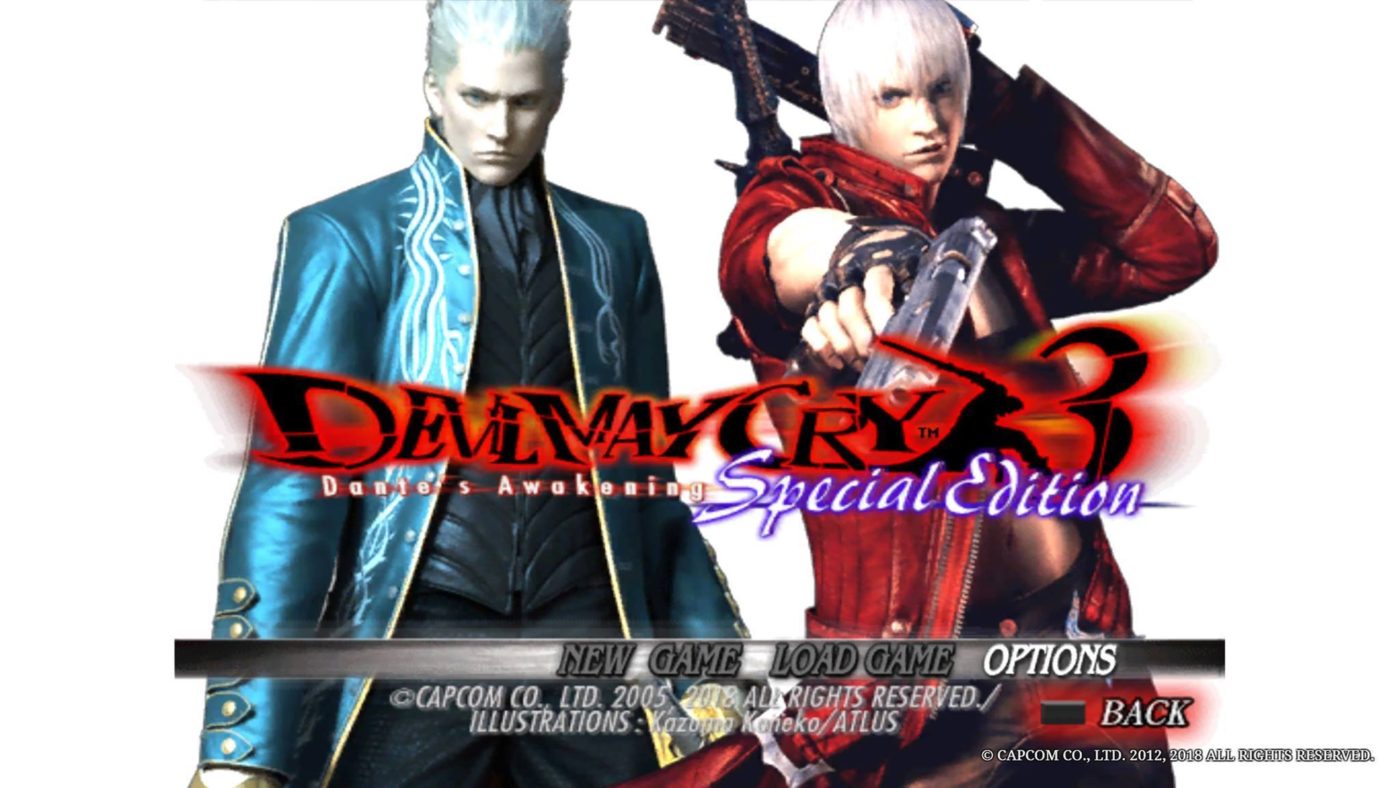 Devil May Cry 3 Special Edition Coming To Switch Next Year

The special edition will be coming to the Nintendo Switch via the Nintendo eShop on February 20, 2020. It will cost $19.99 only.

This particular special edition is currently available on platforms like PlayStation 4, Xbox One, PC, PlayStation 3, and Xbox 360 via the HD Collection. It includes the first and second titles of the series.

Devil May Cry 3 serves as a prequel for the iconic action series, unfolding years before the original Devil May Cry with a younger version of Dante. This origin story explores the journey leading up to and culminating in Dante’s face-off against his twin brother, Vergil, who is set on unlocking a gate to the demonic realm. Dante must use his trademark sword Rebellion and dual pistols Ebony and Ivory to stop Vergil and prevent the world from becoming infested by demons. Along the way, players will gain insight into many aspects of the series from the first encounter with fan-favorite Lady as well as the beginnings of Dante’s shop and origins of the series name.

Devil May Cry 3 continued the series’ trademark for intense, non-stop action with flair, while introducing the new “style”-based combat system with six selectable options including Swordmaster and Gunslinger that change up the gameplay. Each style has its own range of features, and players can power up their favorite style for increased special attack abilities, bringing an extra level of strategy to the action. Devil May Cry 3 also introduced the ability to switch between currently equipped weapons on the fly for additional combat freedom.

Devil May Cry 3 Special Edition brings the full stylish action package to Nintendo Switch, offering the addition of Vergil as a playable character and the 9,999 floors of the “Bloody Palace” survival mode. The system’s handheld mode offers the added flexibility of playing on-the-go for the first time.

The first two titles are currently available for Switch as well via the Nintendo eshop. Each has a price tag of $19.99.