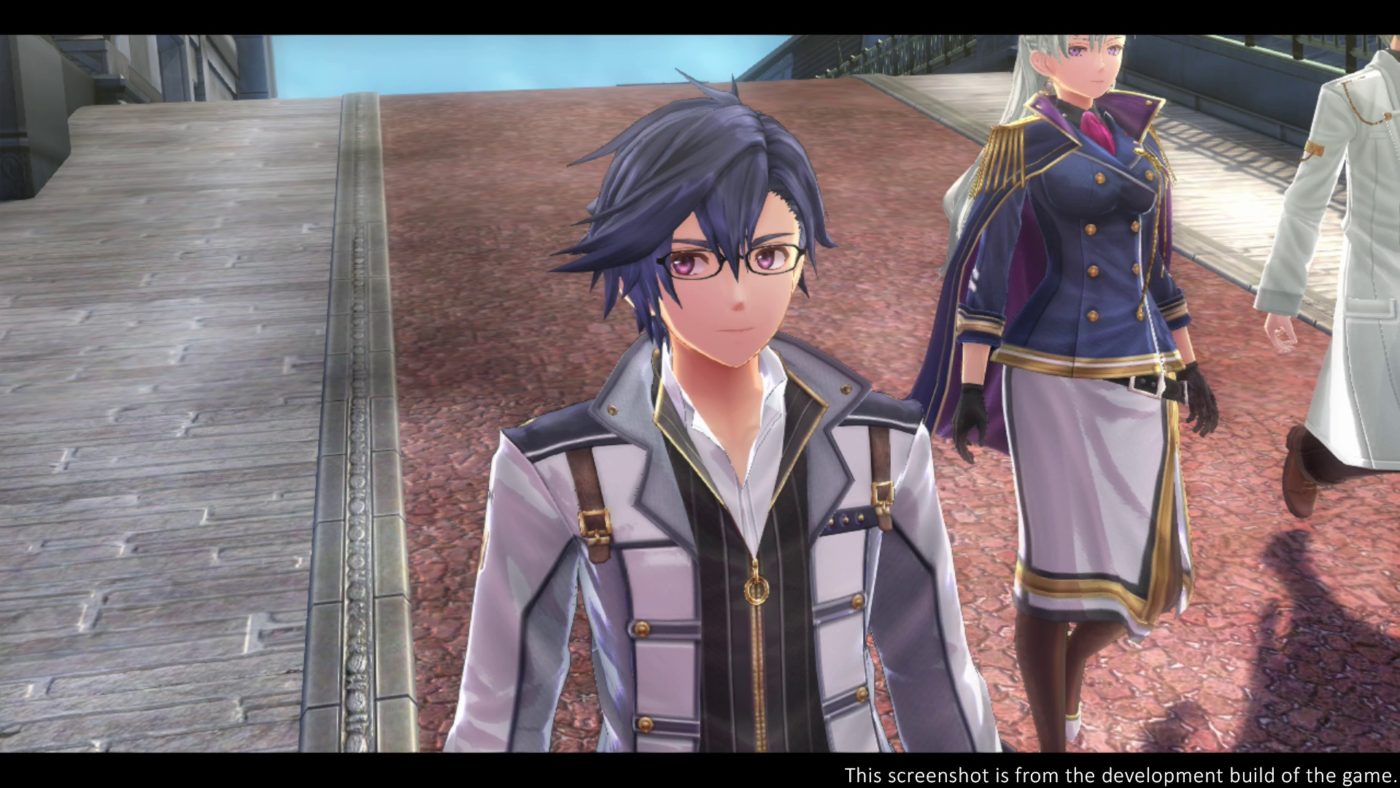 The Legend Of Heroes: Trails Of Cold Steel III Coming To Switch

Game publisher NIS America recently announced that a Switch version of Falcom’s popular JRPG The Legend of Heroes: Trails of Cold Steel III is coming to the west next year.

The Legend of Heroes: Trails of Cold Steel III on Switch

The Switch version of the game will be coming to North America and Europe in spring 2020. A Japanese release will follow sometime later.

The Switch version will run at locked 720p resolution with 30 frames per second in both docked and undocked modes. Special editions of the game will be available, just like the PlayStation 4 version did. All of the versions, including the standard edition, will have all of the game’s downloadable content items. A demo will be playable at launch.

The game first launched for PlayStation 4 on September 28, 2017 in Japan and Oct. 22 in North America and Europe. Check out the overview here: