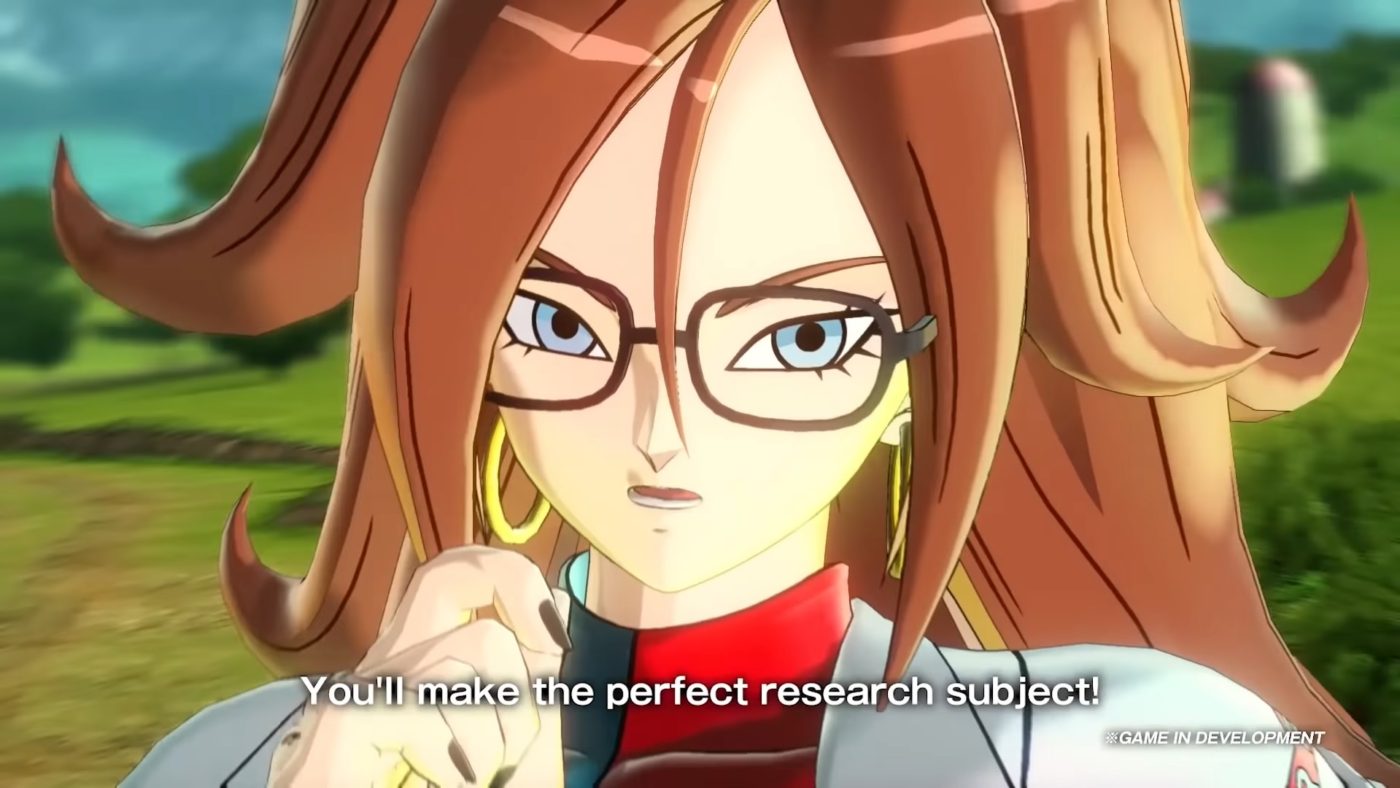 The new trailer reveals the contents of the DLC Ultra Pack 2, which will be launched today, Dec. 12.