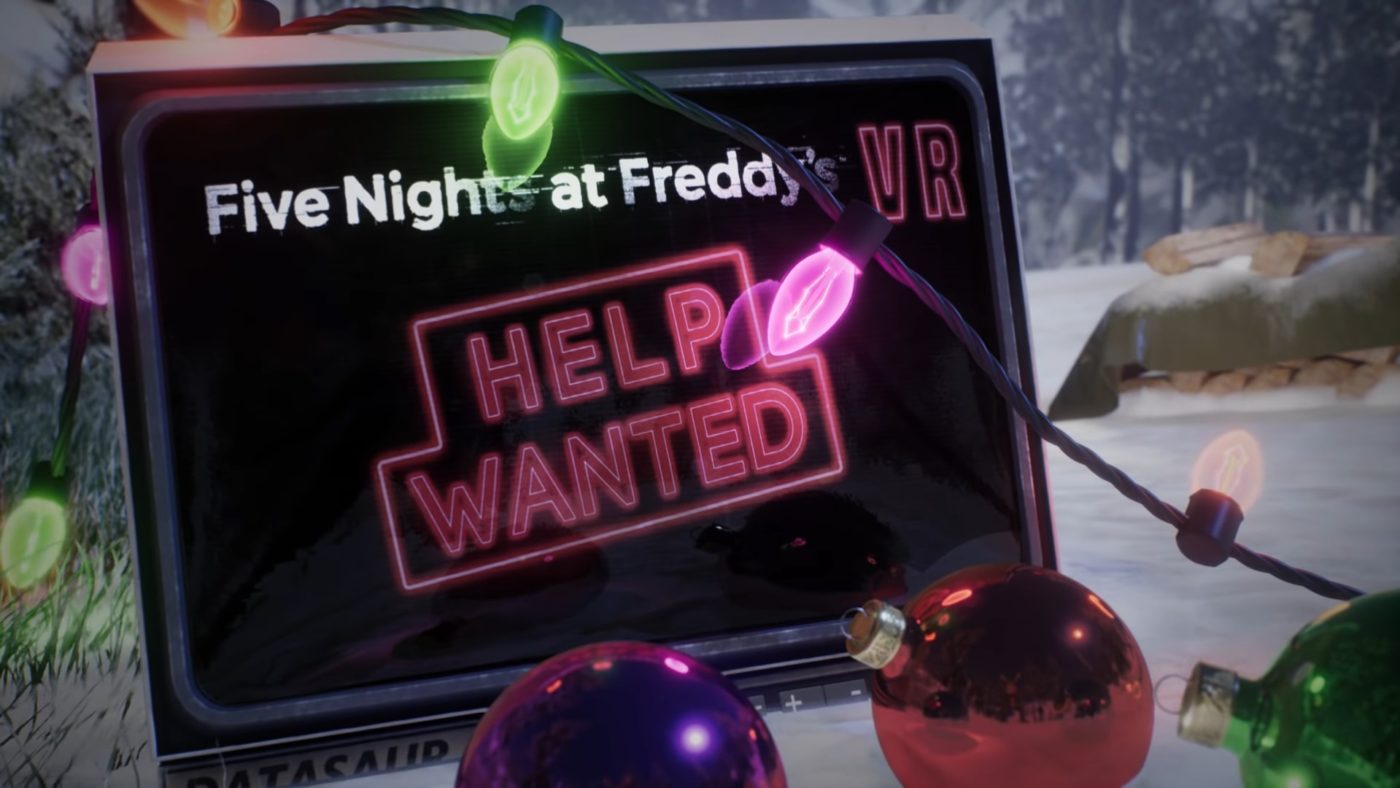 The free update for the game will add a Flat mode that does not need a virtual reality headset. The game is now available on PlayStation 4 and PC via Steam. More platforms will be announced later on.

Here is the statement by Steel Wool Studios:

We have been working really hard to create a version of Help Wanted for everyone who doesn’t have access to a VR headset. It’s been really important for us that the non-VR (Flat) version feels great and is not just a cheap ported 2D version of the VR version. We’ve worked hard on making the cameras and controls feel great!

If you have Help Wanted already on Steam or PlayStation 4, you can play in Flat mode. If you don’t have VR you can buy and play the game in Flat mode and if you upgrade with a VR headset later (PC VR or PlayStation VR) your game will work with that as well.