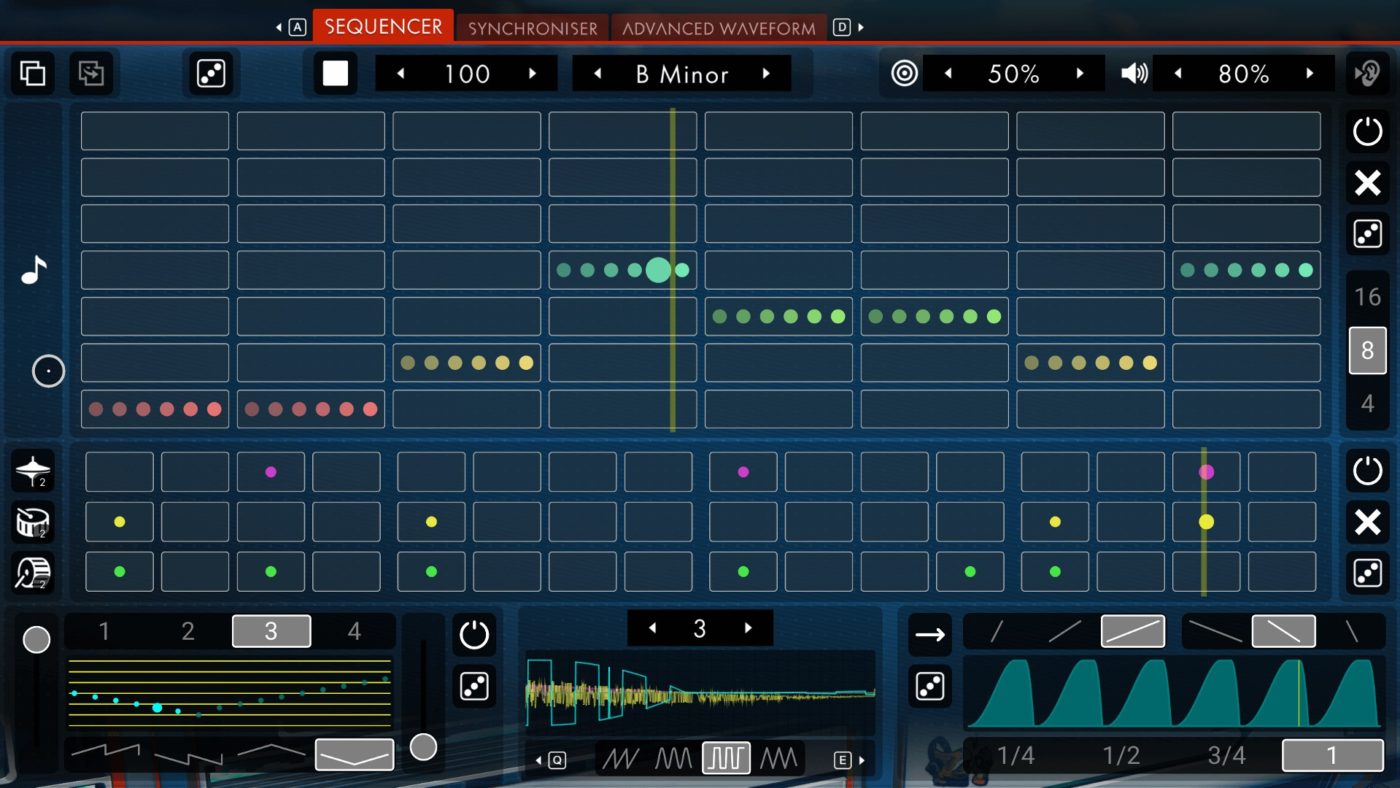 The ByteBeat update will allow players to create music. By using the ByteBeat Device, they can have a full audio creation application they can access whenever they want. There are other features added as well, as part of the 2.24 update.

ByteBeat can expand the players’ creativity with the sound of music. This is similar to PC-based audio tools like FI Studio and Ableton Live. The update allows players to manipulate audio to make sounds and music.

There is a sequencer in place to let players arrange sound, allowing them to add a rhythm track that helps with the song’s structure. The app also allows them the option of randomizing sounds and get into deep editing of audio creation. It is like a full-on digital audio workstation that can be used to create complex songs right inside the game.