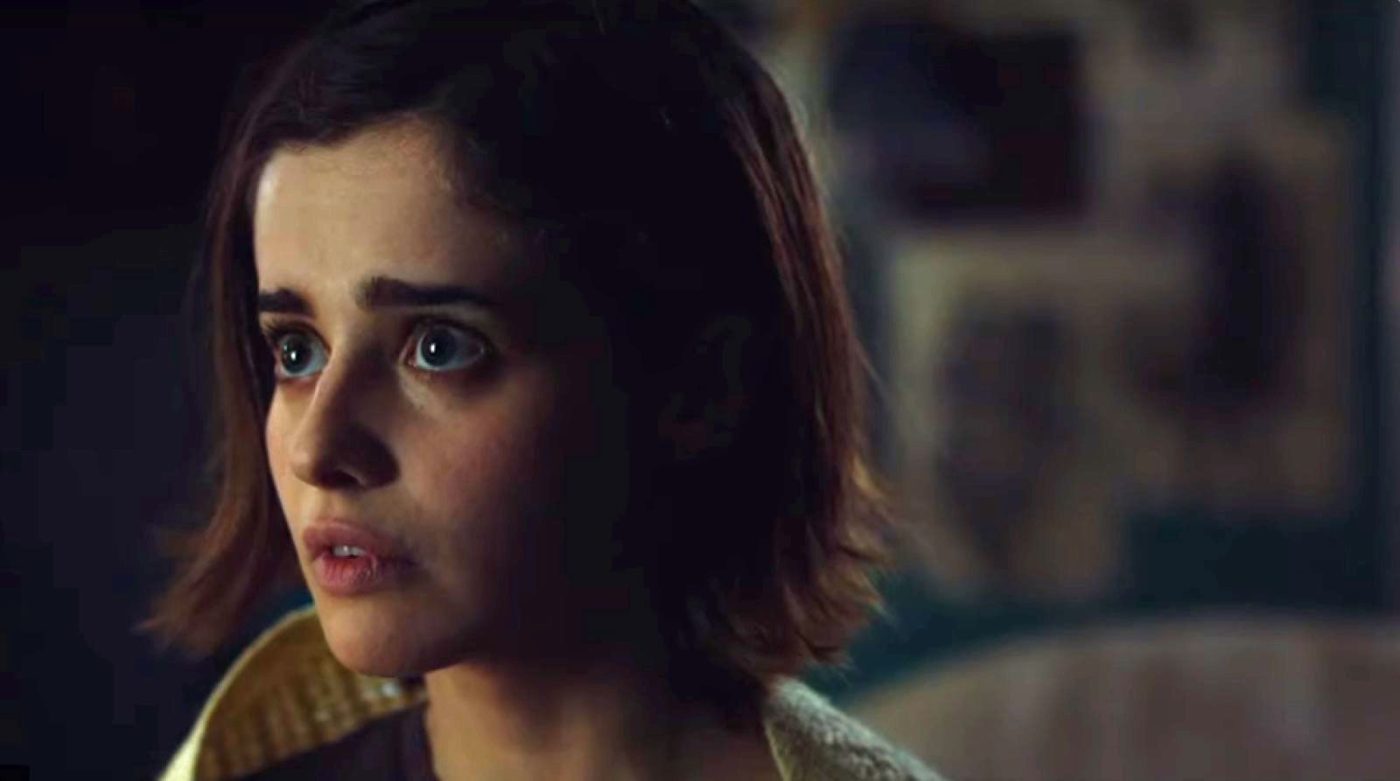 PlayStation 5 SSD To Give Opportunity To Devs To Push 4K

Flavourworks co-founder and creative director Jack Attridge recently stated that the PlayStation 5 SSD might give the opportunity for developers to have FMVs in 4K resolution.

PlayStation 5 SSD might just give the devs the chance

The studio behind the full motion video game Erica stated in an interview that the PS5’s SSD has a lot of potential and one of them is to make them develop 4K FMVs.

I think the Playstation 5 SSD will be great for everybody. Because it just means you can load stuff quicker. People will feel that in terms of the speed of things. For live action that gives us the opportunity of just being able to do things in 4K, for instance.

Many other developers actually agree with Attridge’s statement. Pixelnauts developer Alex Golebiowski stated that the load times will never be the same. Mark Cerny commented that the SSD will help reduce game and patch sizes.

Attridge did say that the next game the studio will release is likely to go to the PS5.

In a related part of the interview, Attridge claimed that the best-looking console games are on the PS4, but it all goes down to art direction and how developers utilize the hardware. He says:

The best-looking games in the world right now are on a PlayStation 4. That’s down to art direction, not power, you know, art directors and technical geniuses being able to squeeze more out of less.