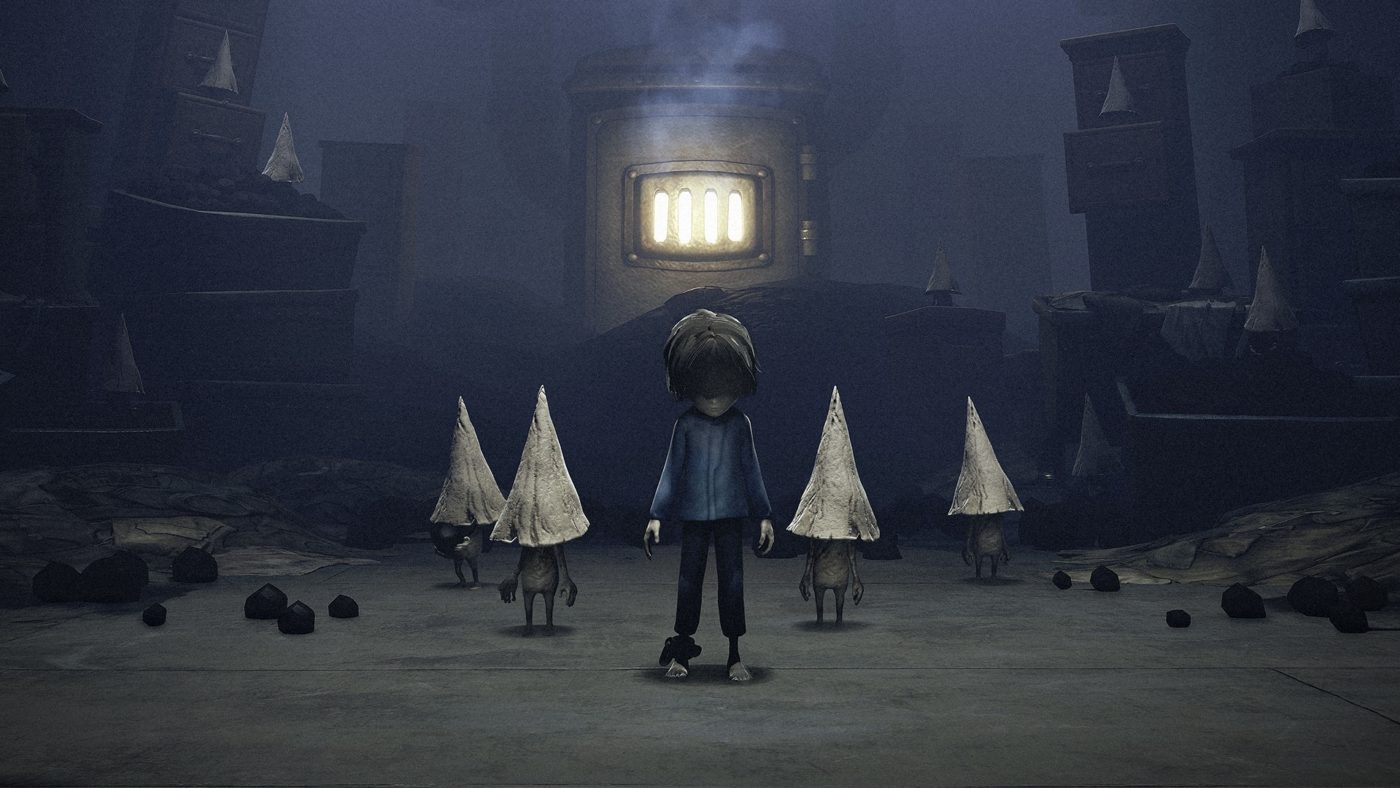 Game developer Tarsier Studios, the ones behind the Little Nightmares franchise, is now part of game company THQ Nordic/Koch family.

The parent company of THQ Nordic and Koch Media, Embracer Group, has acquired Tarsier Studios and its IPs for SEK 88 million (about $9.4M) in cash, and another SEK 11 million (about $1.2M) in B-shares.

The Swedish studio developed the horror adventure game and is currently developing the sequel. The ownership of the IP still remains with Bandai Namco Entertainment, however.

Studio head Andreas Johnsson has this to say:

It feels exciting to, after a 15-year long journey with Tarsier, partner up with Embracer to continue develop the potential that our Studio has.

We at Embracer are impressed with the position and the team that Tarsier has built up during 15 years, which is evident looking at the fantastic reviews that several of the studio’s famous productions have received, and with the future ambitions of the Studio.