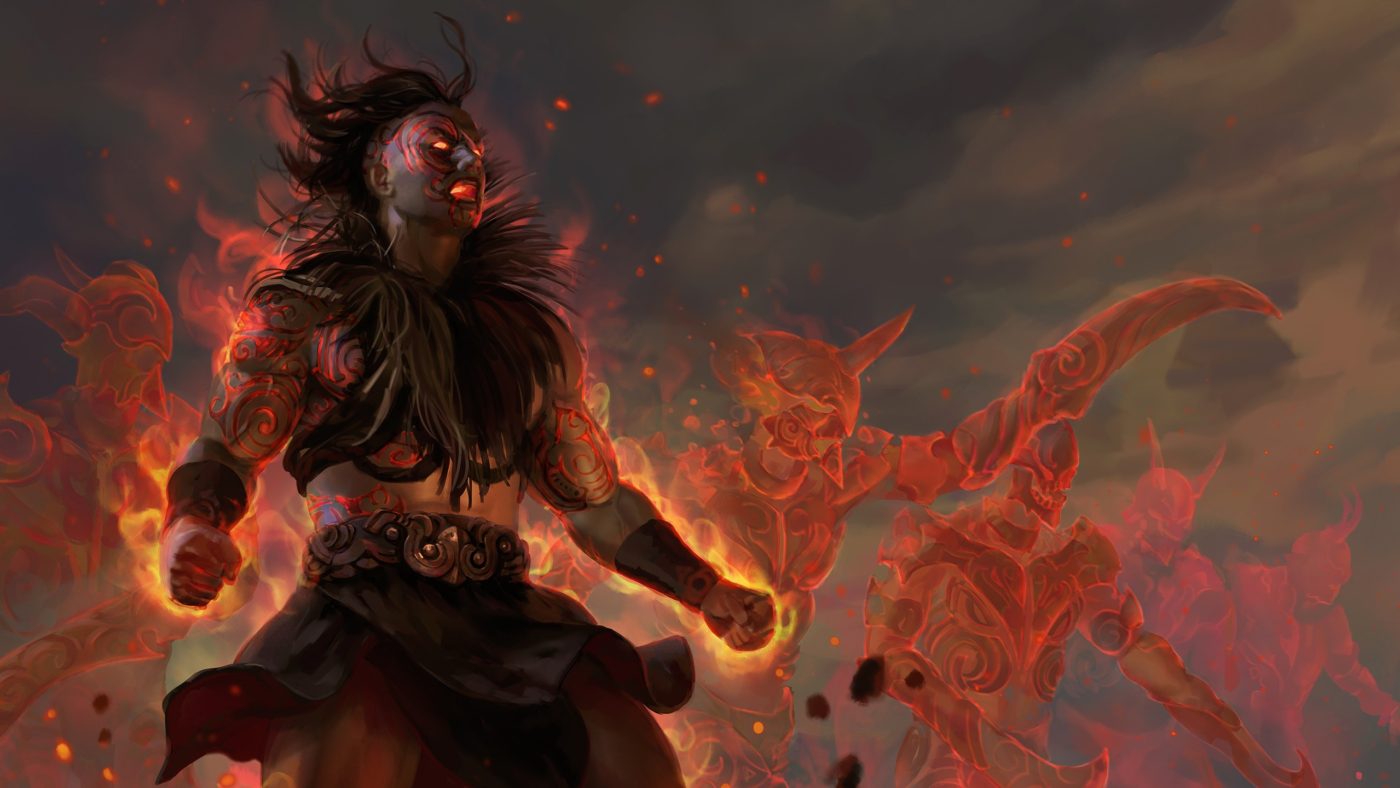 Path Of Exile 2 Devs React To Diablo 4 Reveal; Appealing For Broader Player Base

Game developer Grinding Gear Games recently talked to a game publication about their latest game, Path of Exile 2, reacted to its competition Diablo 4, and more.

Talking to popular gaming publication GameSpot, Grinding Gear Games founder Chris Wilson discussed their reaction to the reveal of the next installment Diablo 4 by Blizzard Entertainment. He said that other companies are making a new action RPG, while Blizzard is taking a gamble. The game design decisions that Blizzard could make would be great for their game or could detract from it. Players would not know the answers until they play the released game.

Comparing Diablo 4 to their video game, Wilson stated that theirs is a solid 90%. Its popularity is the proof for that statement and the millions of viewers that are watching the event ExileCon plus the 1400 die-hard fans who flew to New Zealand to see it in person. He boasted that the changes they are making for their game are carefully made with the goal of only increasing the number. The new campaign is far better than the old one.

The new skill system allowed players to do everything that were not possible before, while being far easier to understand and solving many confusing problems.  Wilson said that the competitors might release a 100% game, but there are so many new and untested-on-a-global-scale decisions that it is entirely possible that some may be the wrong call.

Coulson does root for everyone to make great action RPGs.

Coulson was asked if they ever considered appealing to a broader player base. He answered that if it does not in any way hurt what makes their game great for hardcore players, then they would try to appeal the broader player base. The second title is a good opportunity for this, but they do not want to water down any systems that players currently enjoy. The ideal situation would be that their game would be more approachable while also being deeper than it currently is.

The game is currently in development. It has a beta release window in late 2020.