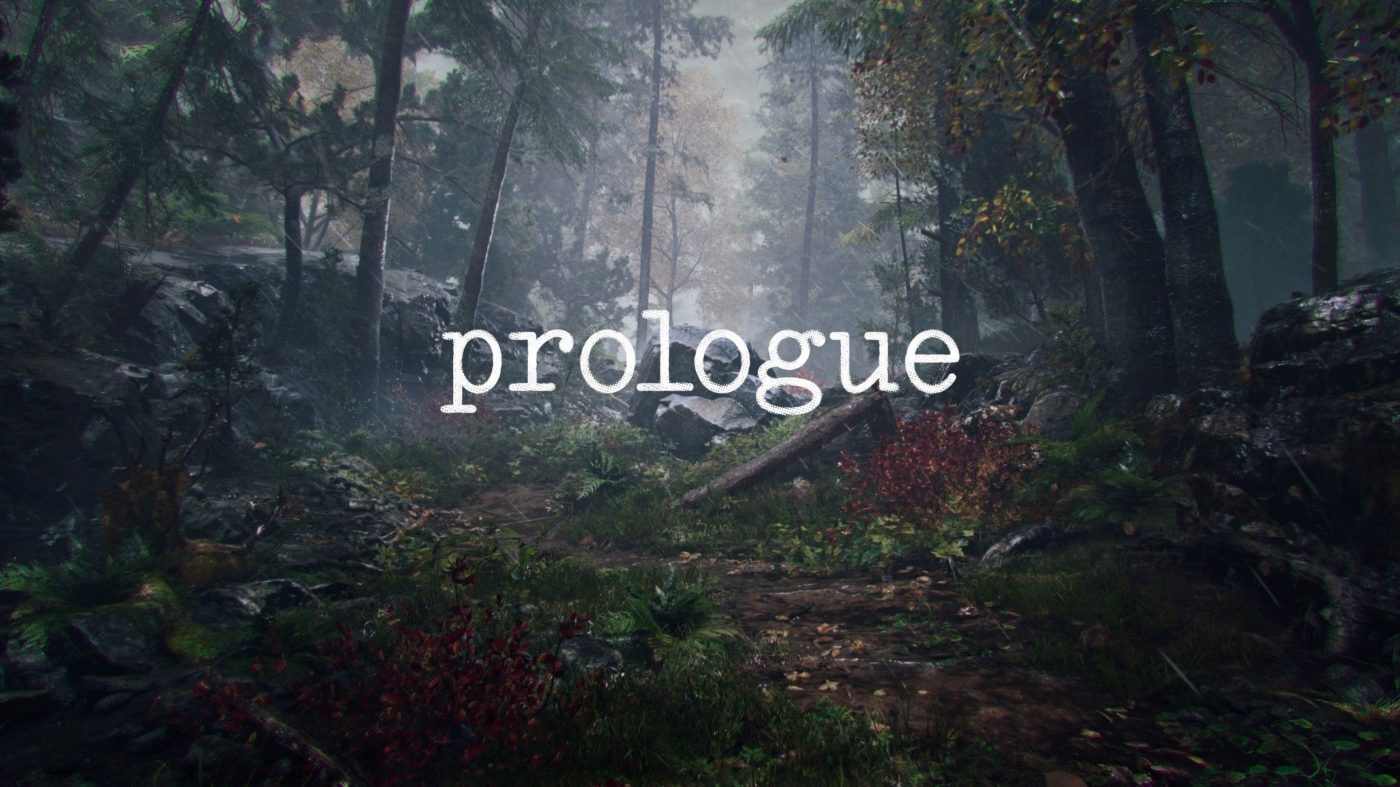 PlayerUnknown founder Brendan Greene recently gave a glimpse of what this new project, Prologue, is all about and some tiny details about it.

Only a small amount of information was revealed for this latest project Prologue and it was recently revealed during The Game Awards 2019 with a short concept video. It depicted a first-person view of an area of wilderness. It does end abruptly before it could reveal something substantial, but it did pique the curiosity of the fans and audience alike.

The wilderness that was shown in the teaser was not that particularly striking, rather it was plain and normal. The one that stands out was its dynamic prowess. The foliage was swaying with the wind, the rain pouring down hard, and the detail of moisture can be seen. The lighting and shadowing accompanies with the fog and lightning.

In a short Twitter message, Greene said that everything in the Prologue trailer is rendered in real-time in the Unity engine. What that means is that the video is not pre-rendered cinematic. At one point or another, the footage was recorded live off of a machine, and that machine is powerful. It cannot compare to any typical gaming PC or console. The ability to render such likeness needs a very powerful machine.

Greene did share that Prologue is not going to be a sequel to his popular battle royale game. It will not be a shooter, but it will definitely be a first-person game. Beyond that, Greene said that Prologue is the first step toward something bigger.

Prologue did not confirm any release window or supported platforms.