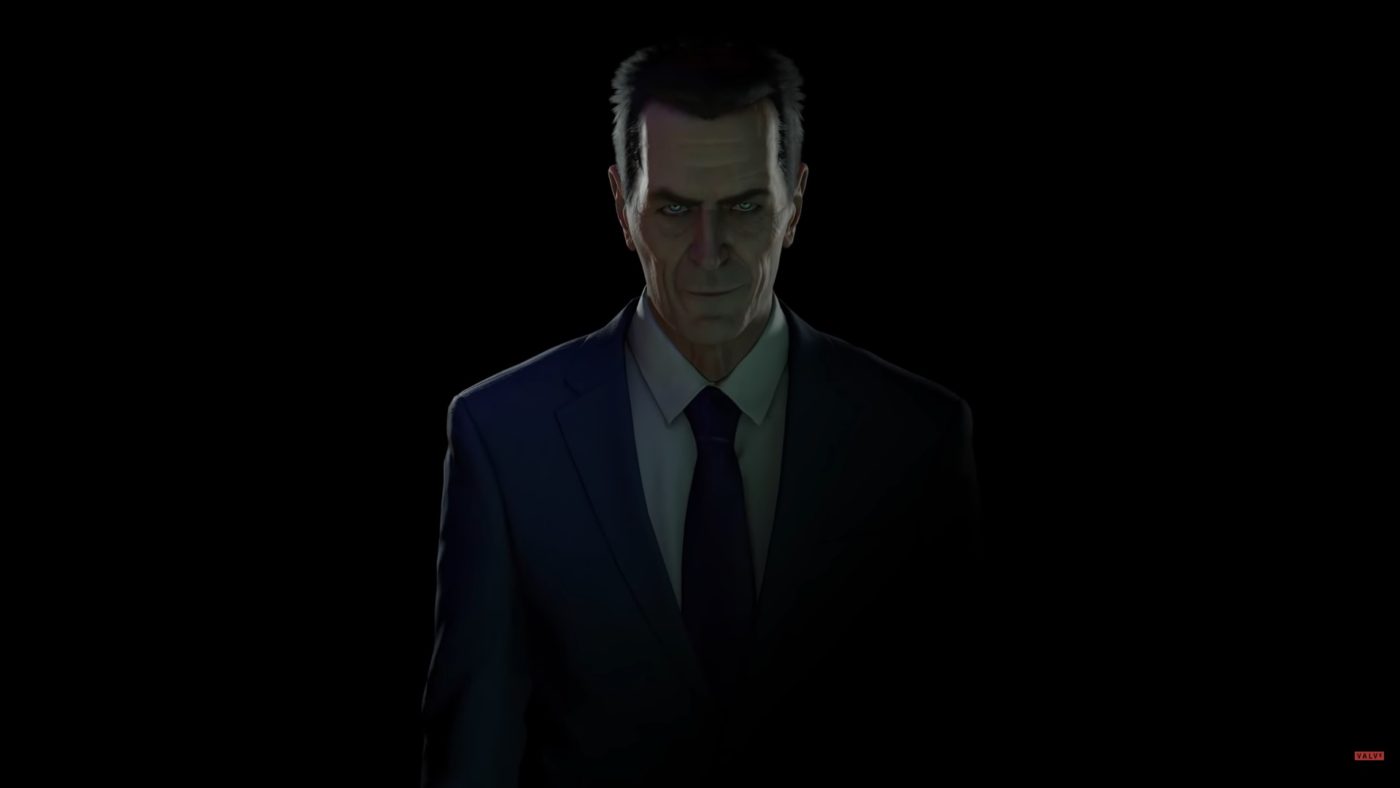 Voice actor Mike Shapiro has taken on the voice of G-Man again after 12 years. This time he speaks in a new teaser ahead of the release of the upcoming VR game. Shapiro posted a short video of Tiwtter with a monologue character with his stilted tone, odd speech pattern, and all the other weird mannerisms that scared the whole fan base of the game over the years.

For viewers who could not catch what G-Man said, here is a written version:

Should old acquaintances be forgot, then, after so much… time. Some things can prove difficult to remember. See you in the new year. And, do prepare for… consequences, hrm? Mhm.

The upcoming game will launch in 2020 with G-Man returning with it. He is featured in the trailer in a quick shot.