Half-Life: Alyx Adds New Steam Workshop For Players To Use 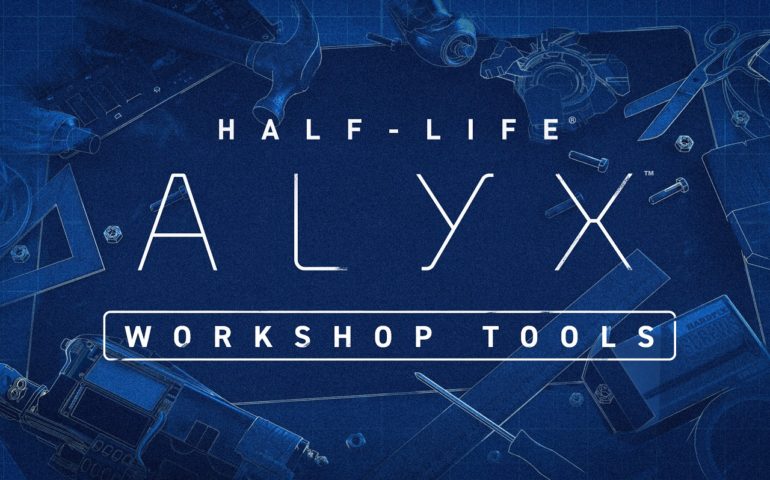 The new update includes a beta release of its community development tools, support for Linux and Vulkan rendering API, and more. Interested users can try to create new levels, models, textures, and animations for Alyx. Others can browse and play everything the community has uploaded so it is double the fun.

Valve revealed that this is the first Beta release of its Alyx Workshop tools suite. They will be improving this in the coming weeks. Check out the inclusions of the suite here:

Sample maps are also included in this new update in order to explain to the users how Valve made enemy encounters in Alyx. They also want to showcase the new features of the game’s level art pipeline like tile meshes, static and dynamic cables, and texture hotspotting.