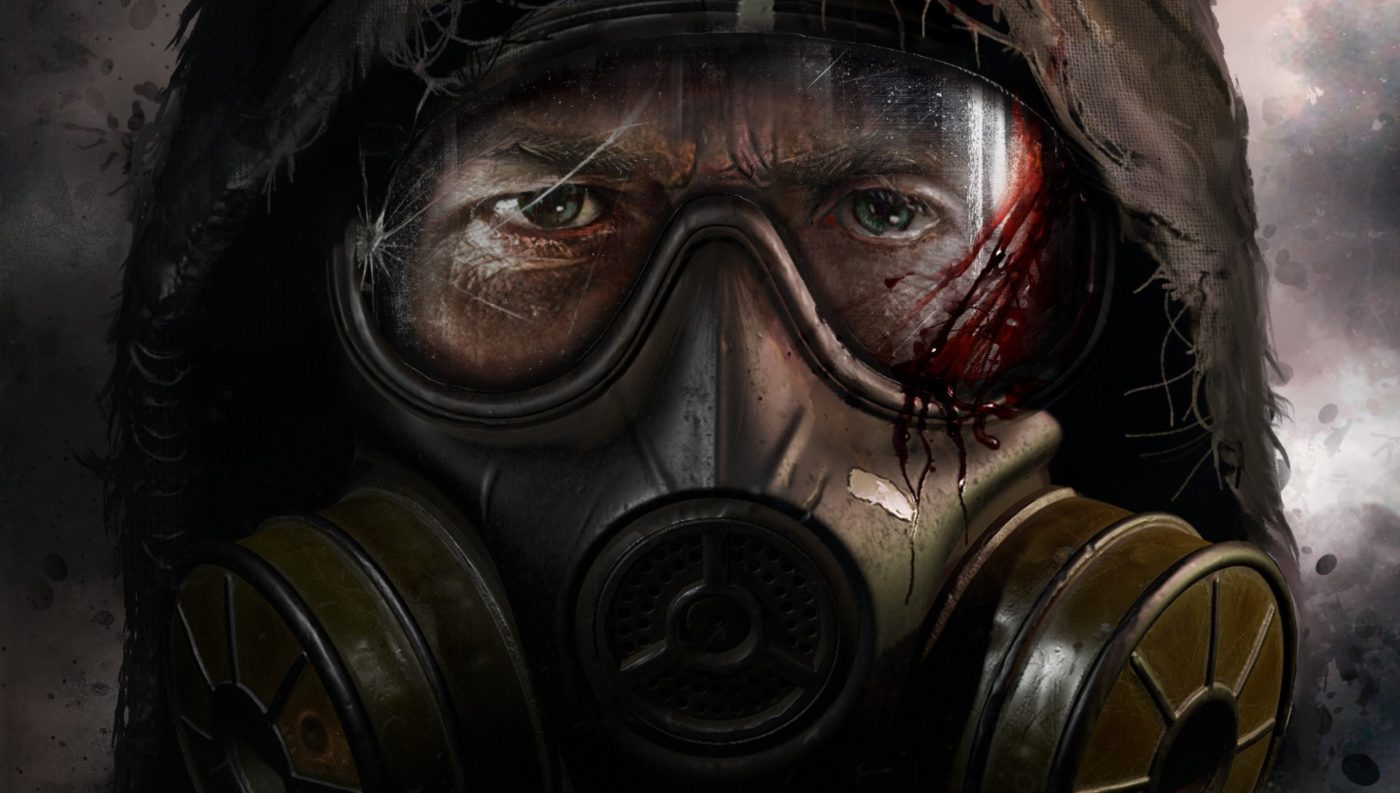 STALKER 2 Revealed To Use Unreal Engine For Easy Mod Support

The upcoming post-apocalyptic survival horror game will be using the Unreal Engine, according to GSC Game World. They wanted the game to be easy to mod and accessible for players. User-created mods will be important in keeping the game fresh and the community active long after the release so that the developers can focus on creating additions games for the series.

The game was originally being developed on the game developer’s propriety X-Ray Engine, but they changed their minds. The official revelation of changing the game engine came after Epic Games prematurely made the announcement in a blog post titled Awesome games coming in 2020 and beyond. This was quickly spotted by alert readers and people immediately began to question the developers. They were quick to confirm the news despite the intention to keep it under wraps for a while longer.

Due to the controversy that has surrounded the Epic Games Store and its exclusivity deals in the previous year, the news of the sequel being developed using the Unreal Engine has now raised some concerns for some gamers. The developers refrained from discussing exclusivity deals, digital stores, or platforms that the game will be release on. They just said that they will discuss about it later.

The upcoming sequel does not currently have a release date, but it should be launching on PC.