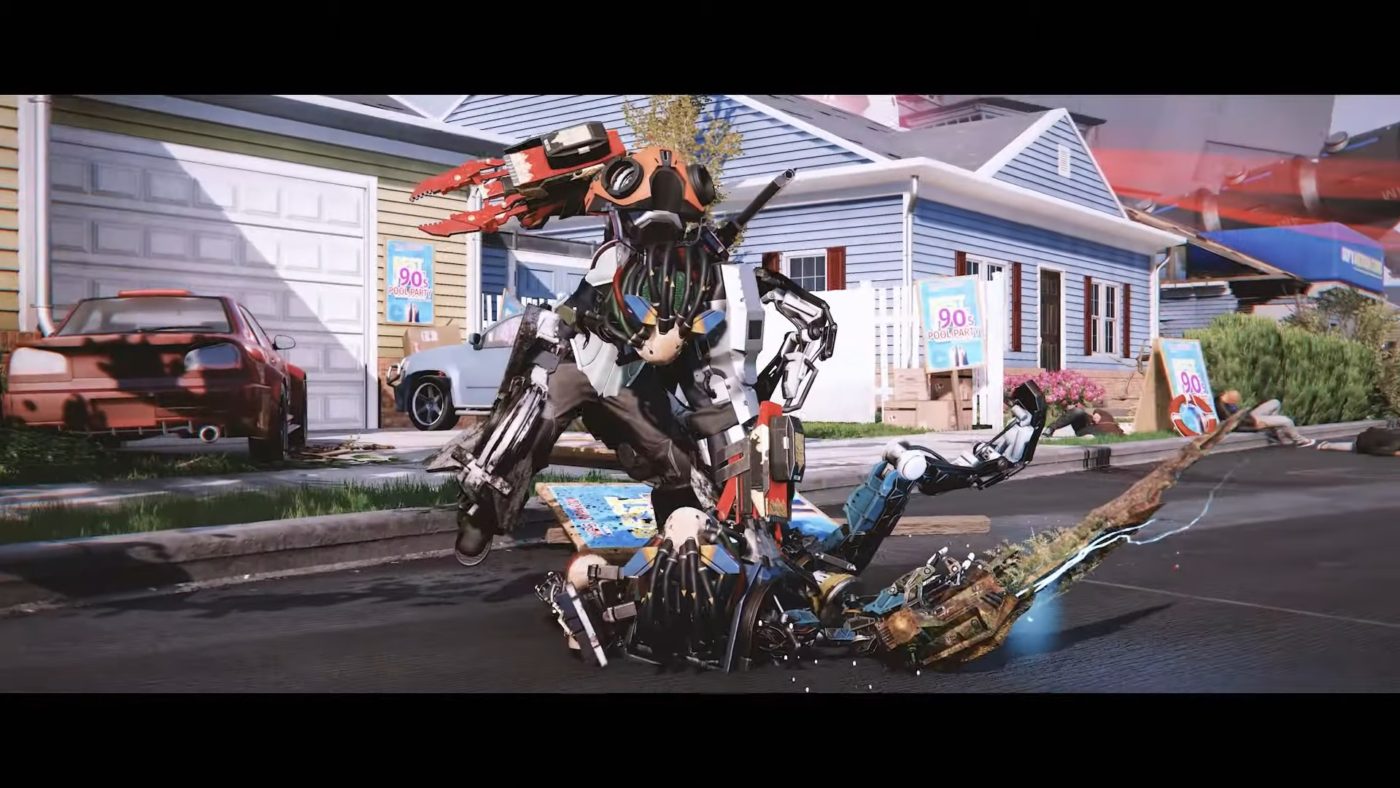 The Surge 2 DLC Expansion Kraken To Launch This Month

Game publisher Focus Home Interactive and developer Deck13 Interactive recently revealed that video game The Surge 2 will be getting an expansion downloadable content this month.

The upcoming DLC expansion is called the Kraken and will be included in the Season Pass and Premium Edition of the game. The Premium Edition will be available to download on Jan. 16. It will include the URBN Gear Pack, Public Enemy Weapon Pack, and Jericho’s Legacy Gear Pack.

The “Kraken” expansion adds hours of narrative-driven content with a brand-new storyline and location, as well as a wealth of new weapons, implants and armor to discover and craft. On the outskirts of Jericho City, enter the VBS Krakow, a massive decommissioned aircraft carrier retrofitted as a retreat for the rich and famous. Battle robot pirates, deranged security systems, and an imposing new boss, each with their own unique combat mechanics. Fight hard and uncover the truth behind the desolate military vessel!