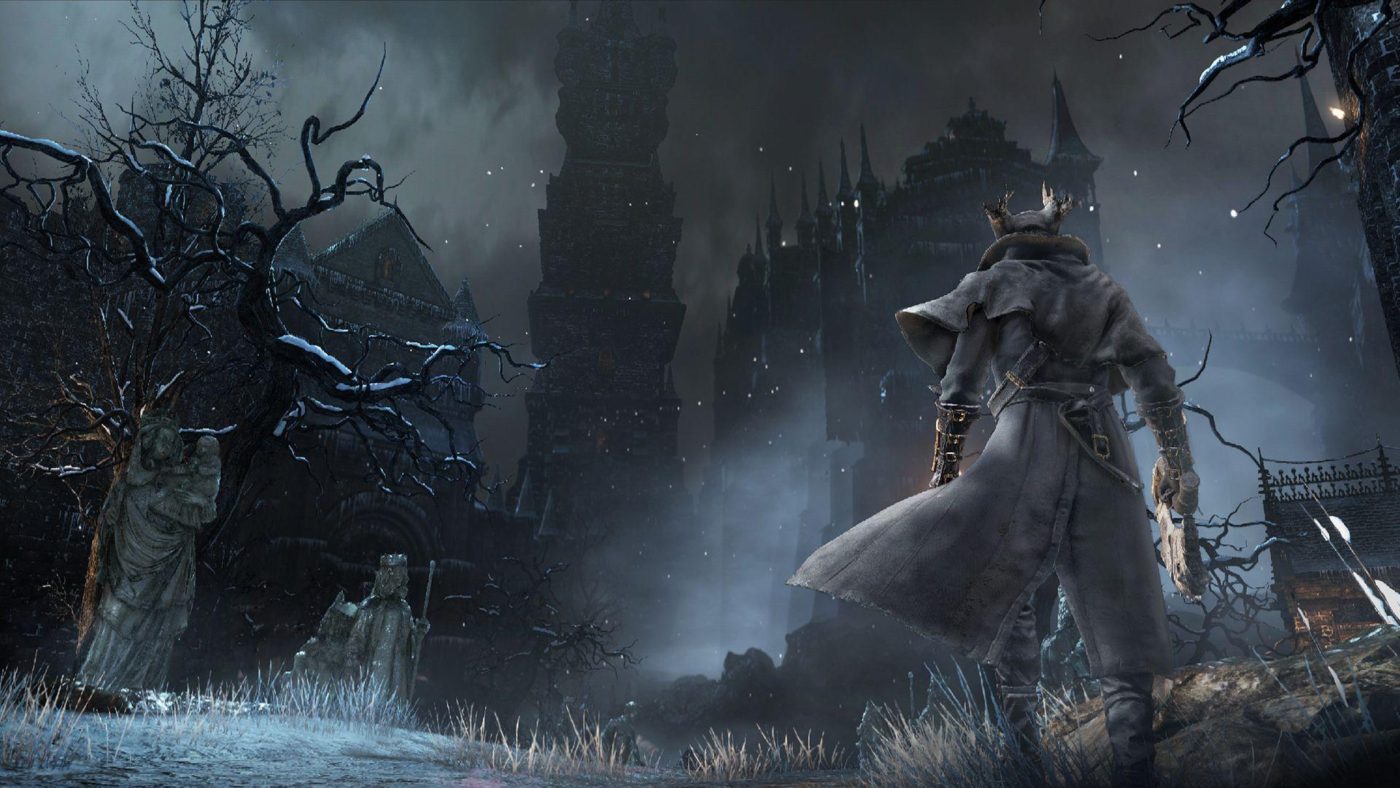 It is no secret that Bloodborne is an old classic well known for its insanely difficult nature and even more difficult bosses. This 2015 FromSoftware game had recently been dived into by modders in order to get a better background on the Loran Cleric.

According to IGN and DualShockers, there was plenty of cut content from the final version of the game. This is normal as developers often have to scrap ideals they have been working on for a variety of reasons. After modders did a bit of digging starting a few months back, they discovered that FromSoftware planned the Loran Cleric not only make an appearance in the Loran chalice dungeons but also in several parts of the game. The Forbidden Woods, Old Yharnam, and the Upper Cathedral Ward.

Last year in March, modders have discovered that the Loran Cleric had an original devastating area-of-effect attack. This may have been cut from the final version of the game due to it causing intense frame drops from the PlayStation 4.

There is even a variant called “Fort” that was originally supposed to be a boss fight as well. This was also cut in the final version of the game.

Modders have used a jailbroken PlayStation 4 with DSTools to restore these boss fights. Although it seems that it remains unfinished at the core. As a lot of the AI from the bosses are still missing. They simply spin around while chucking fireballs before sending out the aforementioned devastating attack.

Bloodborne is a PlayStation exclusive title.