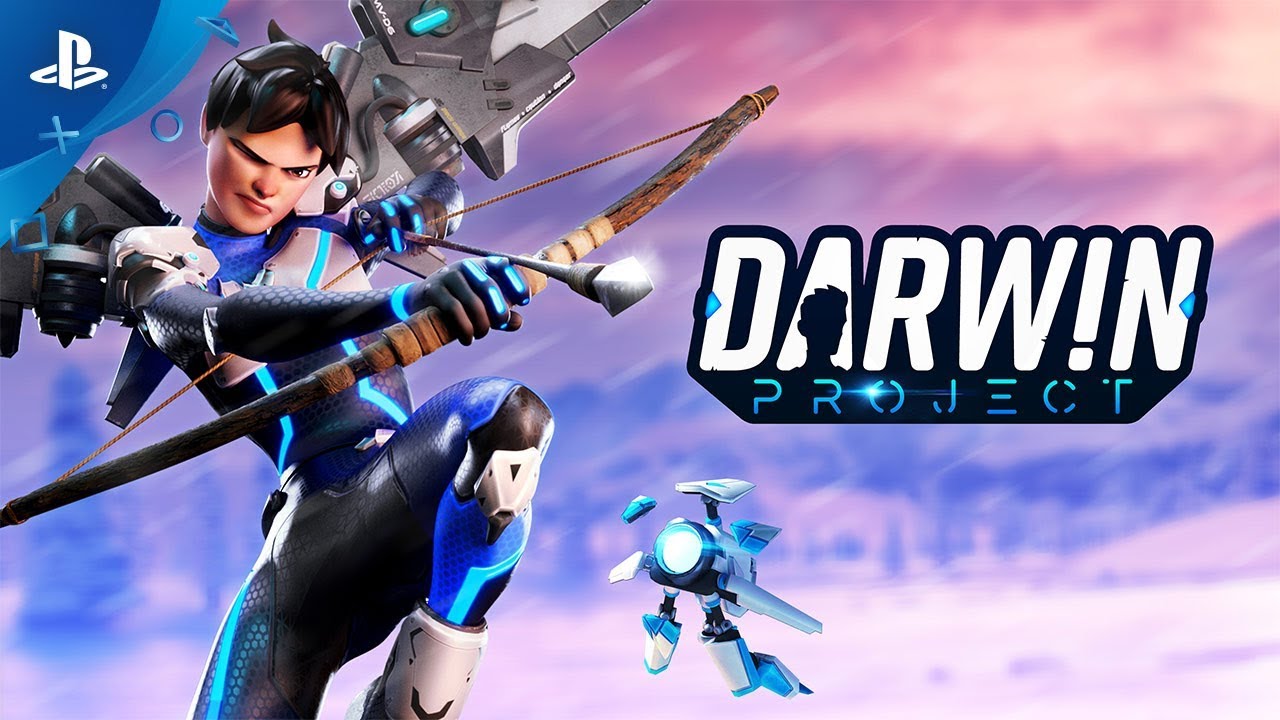 Darwin Project: A New Free-to-Play Battle Royale Game Out for The PS4

It seems that the trend of battle royale games continues to 2020 as well. With Apex Legends, Fortnite, & H1Z1 all being free-to-play on the PlayStation 4, it seems a new competitor has arrived on the platform.

Darwin Project is a battle royale game with a twist to stand out of the crowd. Instead of the usual 100 player king-of-the-hill type deathmatch, you are instead thrust into a 10 player arena with an extra player acting as the Show Director. Show directors can drastically change the game either by helping an underdog catch up or putting an end to the top player’s kill streak. The latter can be done by restricting certain areas or revealing a player’s position. Survive the harsh winters of Darwin Project by eliminating other players and standing at the top!

It is worth trying out if you’re a fan of this type of competitive gameplay. As Darwin Project’s visual aesthetics is not unlike to that of Fortnite. The game is only 3.32 GB of download. Play for free now on your PlayStation 4!