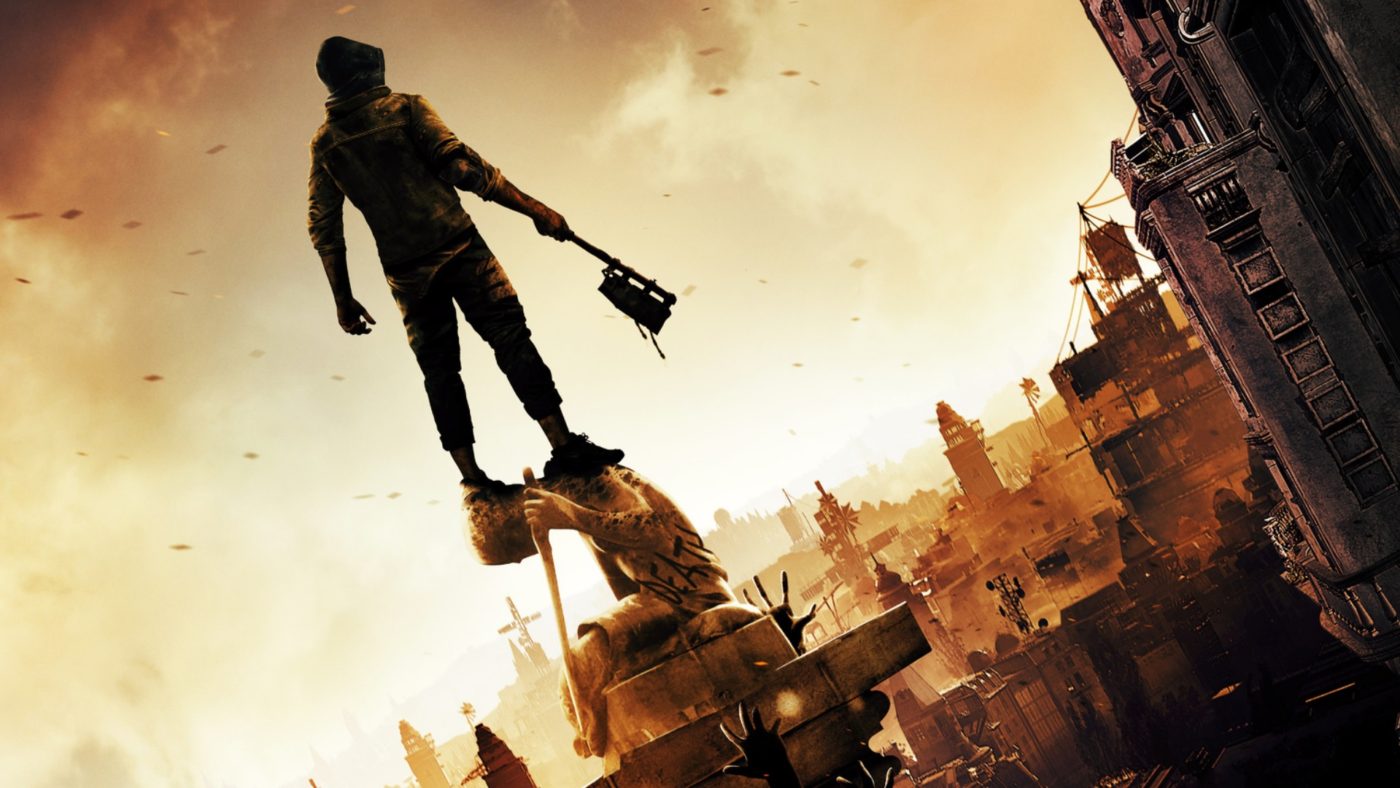 It seems to be a continuing trend that anticipated games this year get delayed. First was the Final Fantasy VII Remake, then Cyberpunk 2077, and now Dying Light 2. What was initially supposed to be released this spring is now moved instead to an unspecified time, according to developers official Twitter account.

As for now, we do not know which games will continue to follow the trend of delays. But hopefully, Dying Light 2 will be the last of its kind to reschedule their release further down the line. With so many anticipated games this year, it can be disappointing to have to wait a little further in order to play.

But thankfully, this can be assurance for us to say that Techland is trying to deliver a genuine experience instead of rushing an unfinished game. We just have to be patient a little while longer!