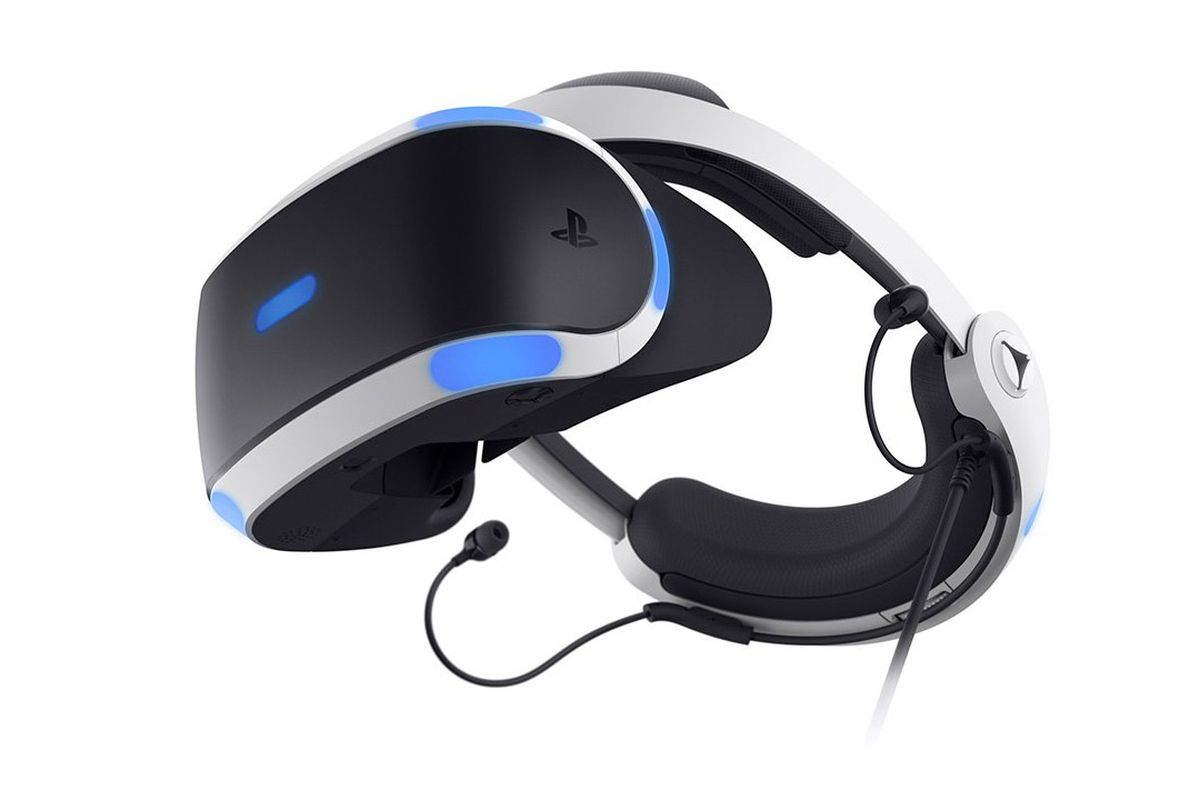 New VR Headset To Release With The PS5?

Along with the next generation console comes next generation equipment. Although it has already been reported that the current PS VR is compatible with the PS5, VR Education has stated the following:

2020 will see Sony release the PlayStation 5 and a new version of the PlayStation VR headset (PSVR), which will further expand the high-end VR user base; the Group intends to support this device with its current suite of showcase software.

But what kind of improvements or what this VR will look like is yet to be revealed. We don’t know how much it will cost either. But hopefully this new VR will come with extra features and improvements that will make it worth purchasing.