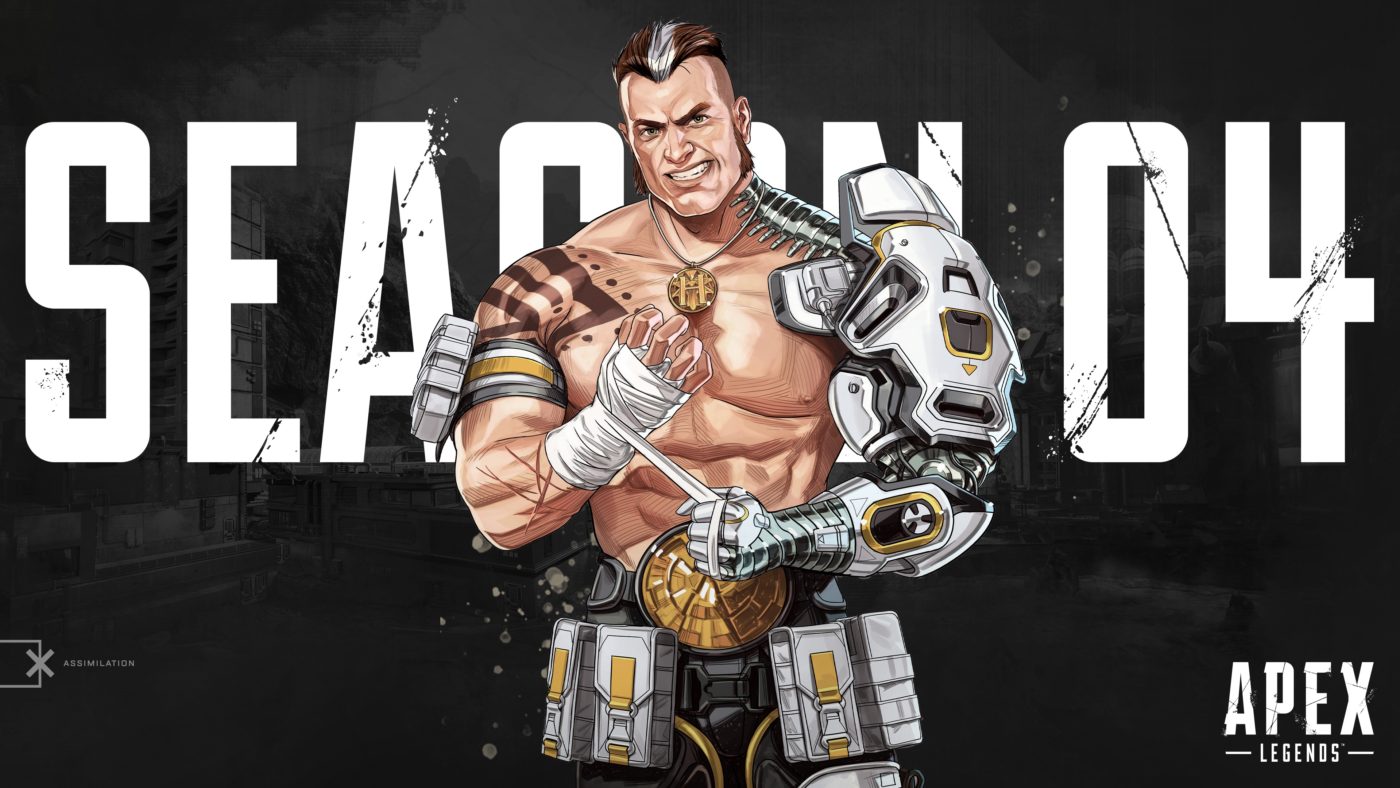 In a DevStream, the creators of Apex Legends reveals the newest hero to come into the rooster. Respawn Entertainment has long since teased the new character coming in Season 4. But it seems that all those premonitions about Revenant was purposefully misleading.

Respawn developers have stated out that Forge is the opposite of Crypto. As the Apex hacker is preferably played at longer distances, Forge specializes in close quarters combat. The former MMA champion obviously used to being center of attention his character design certainly shows it. Muscles out for everyone to see and he’s wrapping his hand in a bandage with a bloodthirsty look on his face. He is the only Legend to have official sponsorship by Hammond Electronics, one of the game’s more avid weapons manufacturers.

In Apex Legends hand-to-hand is only ever used as a last resort. Whether due to being out of ammunition or being unarmed. Forge, however, specializes in pummeling people to the ground as his skill set compliments.

While there is no formal trailer coming out yet, it can be fun to assume a few weaknesses to keep Forge away. As a close quarters combat expert, it is said that he’d be faster than Octane but unable to maintain that speed for so long. He might be particularly easy to spot on the battlefield. He looks quite big too, so it’d be easier to hit him close quarters.

When it comes to fighting other legends, it’s notoriously difficult to hit in melee. So Forge might have an ability that enables him to hit easier or commit an area-of-effect damage such as punching the ground. Legends such as Caustic or Wattson can easily keep him away with their traps/fences. It may come to a rock-paper-scissors match when each Legend has their own set of weaknesses.

Combined with Bangalore might make him quite formidable as the former IMC soldier can lay down smoke that makes it difficult for long ranged fighters to see. Caustic’s gas can make enemies into sitting ducks as well making them a deadly combination.

I’d imagine he’d have some particular defense similar to Gibraltar with what seems to be a wide hitbox. A damage reduction perhaps or something similar. I can’t imagine using a Legend to just ditch the guns to go up close and personal immediately.

Apex Legends Season 4 is coming out this February 4th. Experience Forge as well as the new features this new season!