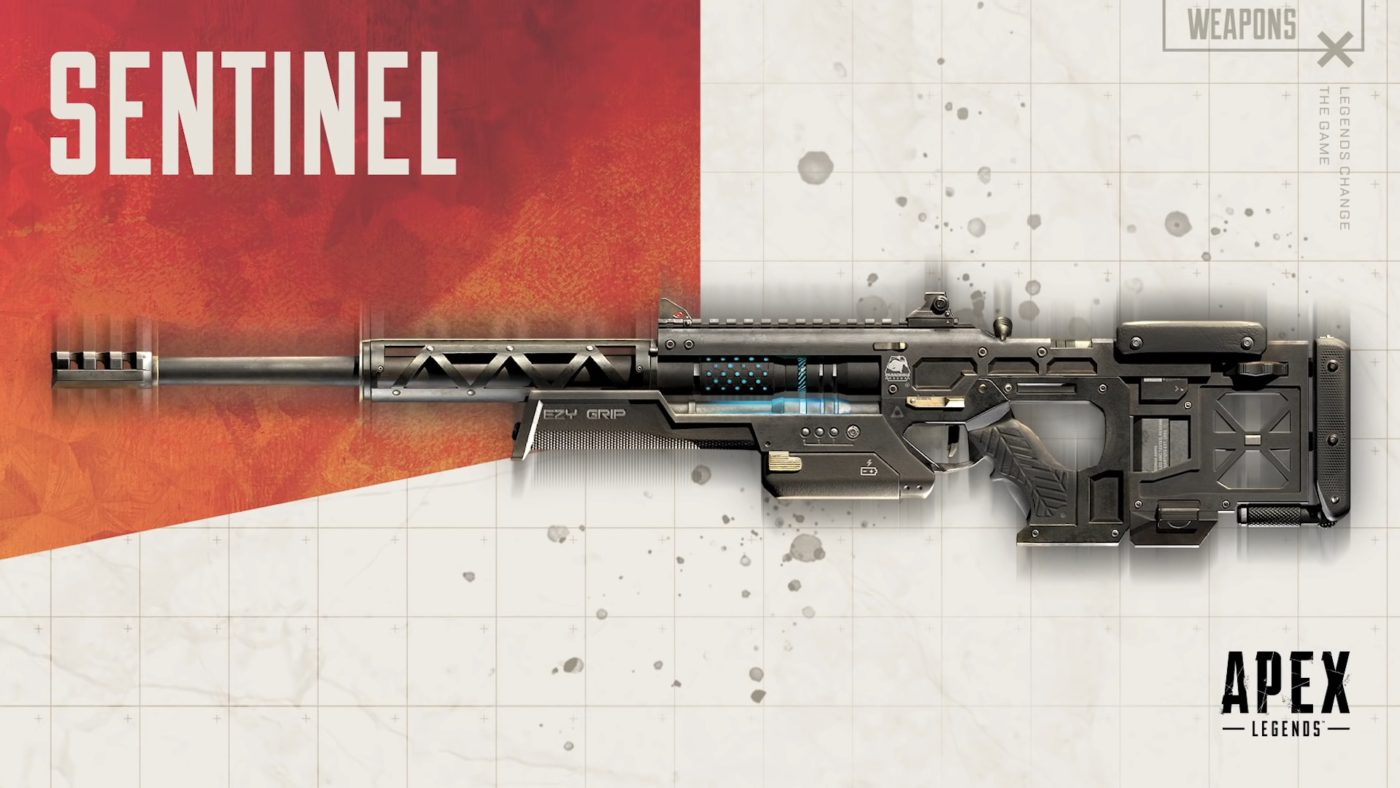 The 4th Season of Apex Legends is but a few hours away! With new changes to the map, a new weapon, and most importantly a new hero it’s another chapter opening up. This time, the central figure being Hammond Robotics. As most of the changes of Season 4 are seemingly tied to them, including the new hero.

Check out the trailer for yourself:

If you’ve played Titanfall then you’d recognize Hammond Robotics as a leading weapons manufacturer for the IMC. They not only supplied arms but Titans capable of utterly wrecking the battlefield. They are also tied to the past of the newest hero to enter the roster, Revenant, who harbors a deep grudge for them.

A new sniper will also be coming to Apex Legends. The Sentinel Sniper Rifle. The weapon itself appears to consume shield batteries in order to power up a shot. It can be assumed that the rifle is a very powerful long ranged weapon.

From the original trailer, Revenant is a simulacrum who used to be one of the best hitmen for the Mercenary Syndicate. He supposedly died quite a while back but was brought back by the organization with the help of Hammond Robotics. And he did not like that. Now he wants revenge.

During the trailer we get a brief but good look at Revenant’s abilities. But it’s unknown exactly for the specifics. Revenant is obviously an offensive hero. He has the ability to buff his teammates into becoming shadowy figures reminiscent of the Apex Halloween Event. And he seems to be able to climb walls indefinitely.

From an earlier trailer Revenant is able to use his darker form to become a night unstable killing machine. Which may be related this his ultimate ability. Unfortunately, unlike Crypto, Revenant’s abilities are left for fans to speculate even this close to Season 4.