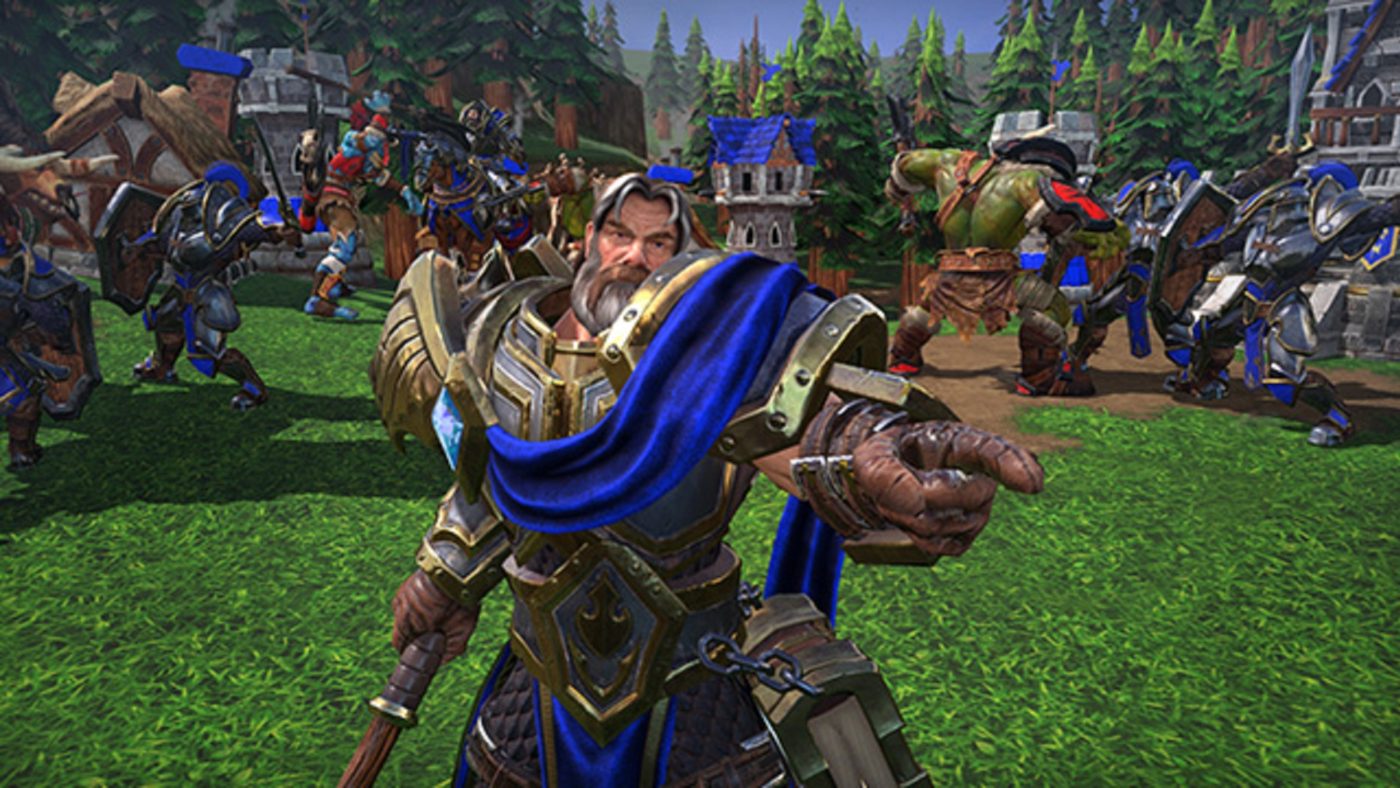 Warcraft 3 Reforged was dead on arrival. The moment it came out it garnered nothing but bad reviews. Many fans complaining about broken promises and false advertising. After a while, Blizzard has finally responded to criticism.

First off, we want to say we’re sorry to those of you who didn’t have the experience you wanted, and we’d like to share our plans for what’s coming next

Blizzard did promise to fix and address several issues in future updates. Some of those updates will be coming as early as this week. But there are complaints about the game that will remain as they are, namely the cutscenes. This is especially controversial, as one of the most prominent features shown in the 2018 demo was the changed camera angles and updated graphics. The reason for this lack of change is apparently because Blizzard wants to keep true to the original game.

Related to that, as we talked about last year at BlizzCon, we did not want the in-game cutscenes to steer too far from the original game. We went a little deeper into the thought process behind that at the show, but the main takeaway is that the campaigns tell one of the classic stories in Warcraft history, and we want to preserve the true spirit of Warcraft III and allow players to relive these unforgettable moments as they were (albeit rebuilt with new animations and the higher fidelity art).

For now Blizzard is making Warcraft 3 Reforge a priority as the negative backlash definitely left an impact on the company’s already suffering image. It will take some time, and it is unknown to what extent Blizzard can fix Warcraft 3: Reforge as for those who did not even buy it was affected.

Thankfully, Blizzard has started to offer speedy refunds for those who purchased the game.