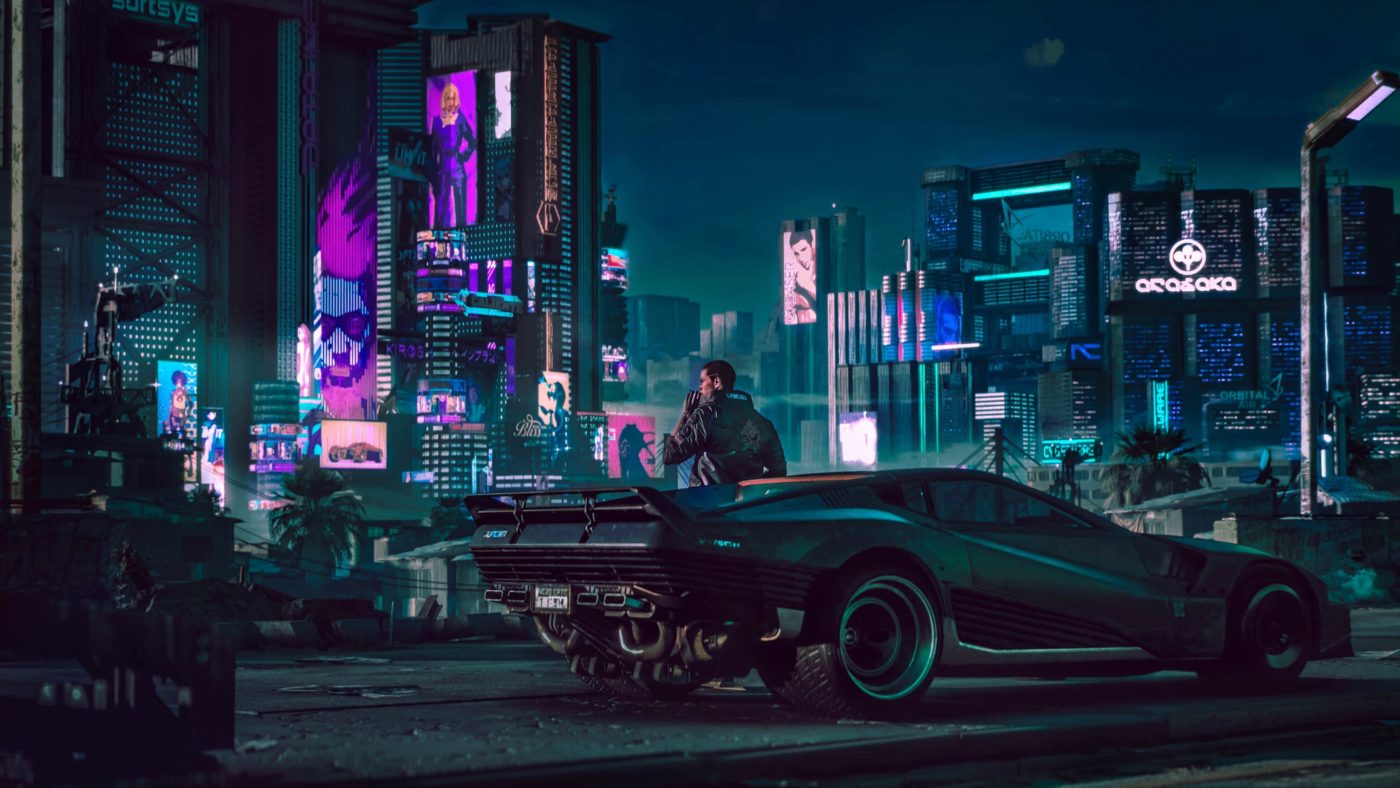 Upcoming Titles This 2020 Make It Difficult To Save Money

When it comes to video games, there’s always that fine line we balance between being able to play the latest games and not being broke Everything can be quite pricey nowadays and it’s honestly costly just trying to keep up. For the majority of us who live with having to pay the bills, keeping up with our subscriptions, and storing healthy food repeatedly, paying $60 for a new game may not always be an option. That’s even more true right now with expected titles coming out between this March and May.

As you can see, the first and most expected casualty this new year is your wallet. If you want to play all these amazing upcoming titles then you’re definitely going to have to make a sacrifice. Granted, you’re most likely not going to buy every single title. Just the ones that you fancy. Unfortunately, you may find it difficult to resist the tempting promises each game releasing makes.

Earliest coming up is the Final Fantasy 7 Remake. With a classic favorite coming back from the past, those in the PlayStation 1 era might consider this a must own. Come back to playing as Cloud Strife in his quest to save his world from a greedy corporation bent on consuming everything. With old graphics re-imagined as new, Final Fantasy 7 can be friendly to both newcomers and old. Experience the old classic like never before with its now fluid fighting mechanics that keeps the action on edge! Save the world again this April 10.

Another old classic even predating the old PlayStation 1 from up above, Doom Eternal are for those first person thrill seekers with a penchant for fast movement. Think Devil May Cry but instead combined with a first person shooter to rip and tear demons apart in a variety of ways. It is time for the Doomguy to return. Rip out demon guts this March 20!

From the PlayStation 3 era, Persona 5 comes back after four years to introduce extra features, more story, and even new characters. The original game had about over 100 hours of playtime. Get ready for an even longer retelling of the Phantom Thieves’ tale with a new interesting member. Persona 5 Royal is a turn based role-playing game with dating sim inspired mechanics. Level up your characters are you form bonds with your fellow thieves, classmates, and confidants as you progress through a story that challenges an apathetic societies ethics. Stealing your heart this March 31.

After the Resident Evil 2 Remake was released last year, it is now time for another fan favorite to be remade in modern graphics. Join Jill Valentine as she survives the cruel and hostile zombie-ridden streets of Raccoon City. With the original Resident Evil 3 being introduced as a third person survival horror not dissimilar to a game such as Dead Space. The dead coming back to life this April 3rd.

By far the most anticipated game of the year, ever since it was introduced back in 2013, Cyberpunk 2077 has been on everyone’s wish list for 7 years now. From the creator’s of Witcher 3 comes a futuristic science fiction first person shooter with an emphasis on story telling, multiple ways to approach objectives, and in-depth character customization. This game is breathtaking in every sense of the word. It is a must own for players in 2020. Originally meant to released this April 16th, the game is delayed for polishing reasons. Instead the future is coming this September 17th.

The Last of Us Part 2

From the creators of the Uncharted series comes the sequel to the survival horror, The Last of Us. Part 2 tells us the story of Ellie and her quest for revenge against those who wronged her. Taking place decades after humanity has fallen to a zombie outbreak, Ellie has to survive in a world where both human and nature is trying to kill her. Experience this thrilling revenge story this May 29.

Do you have other games that you are excited for instead? Let us know in the comments below. Otherwise, stay tuned for the most anticipated games coming out this year!