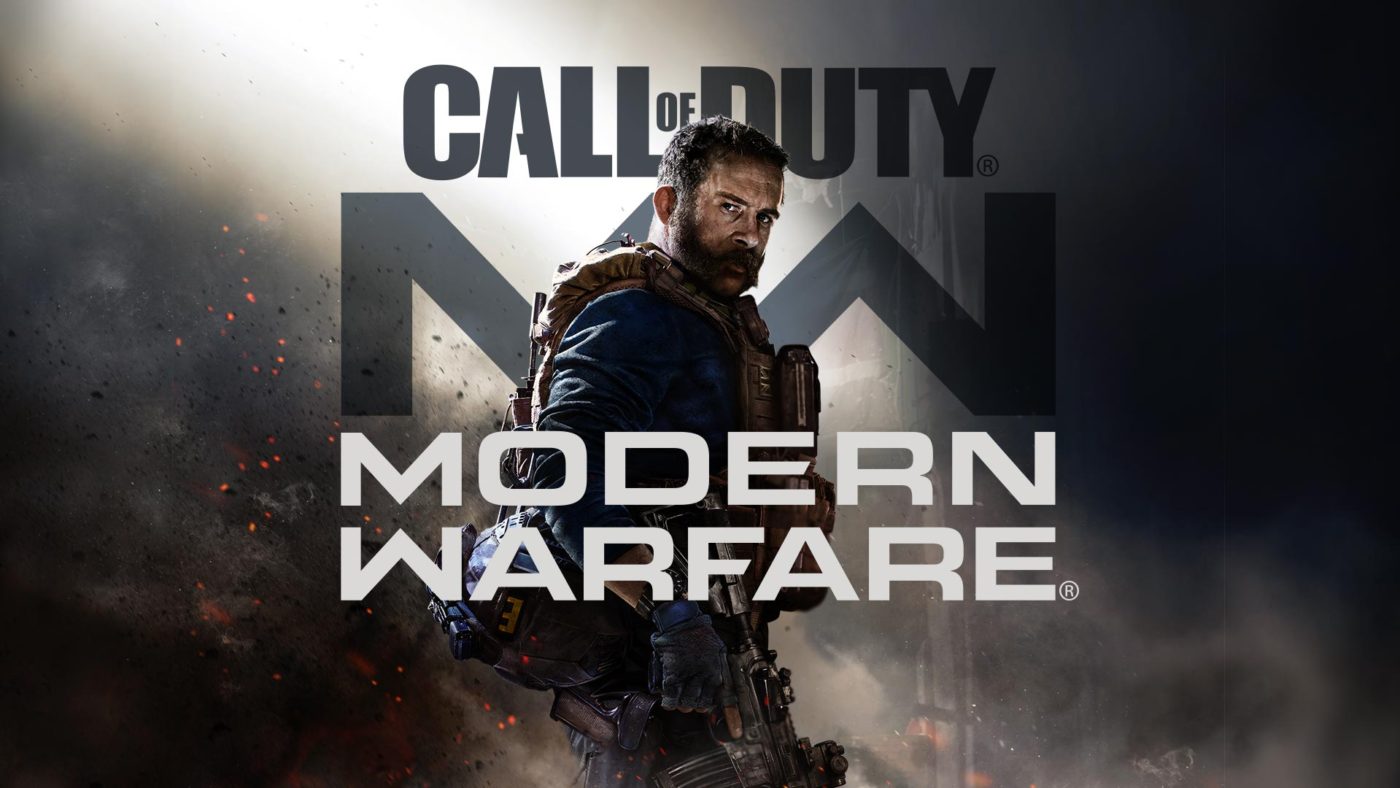 Battle royale has sort of been mainstream in the past current years. And we all knew it was coming to the latest Call of Duty. The newest leak confirms it. Thanks to key art that showcases the mode. The battle royale for Call of Duty Modern Warfare will presumably be called Warzone.

Speculation from players has it that Warzone will be a 200 player battle royale. Which is probably the highest number of participants ever for the mode. For now this is just a leak, there are still no official confirmation from the developers themselves.

Would you still be interested in a Battle Royale mode for Call of Duty again? Especially since the last Call of Duty was purely a multiplayer experience with the main selling point being battle royale? Let us know below.