Empire of Sin Delayed As Well 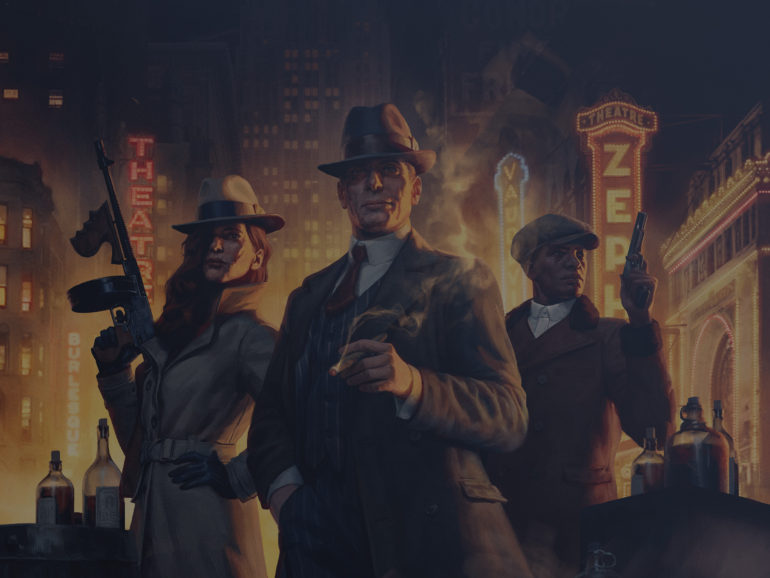 This interesting noir themed mafia strategy game joins the surprisingly extensive list of delays this 2020. Though to be fair, Empire of Sin didn’t really have a release date. All we know is that it is coming this year. Though Romero Games, the developers, initially targeted a Spring release date.

Apparently the reason for this delay is due to Romero Games needing to think regarding a few things about the game. Regardless, it’s clear that Empire of Sin will release later this year around Fall.