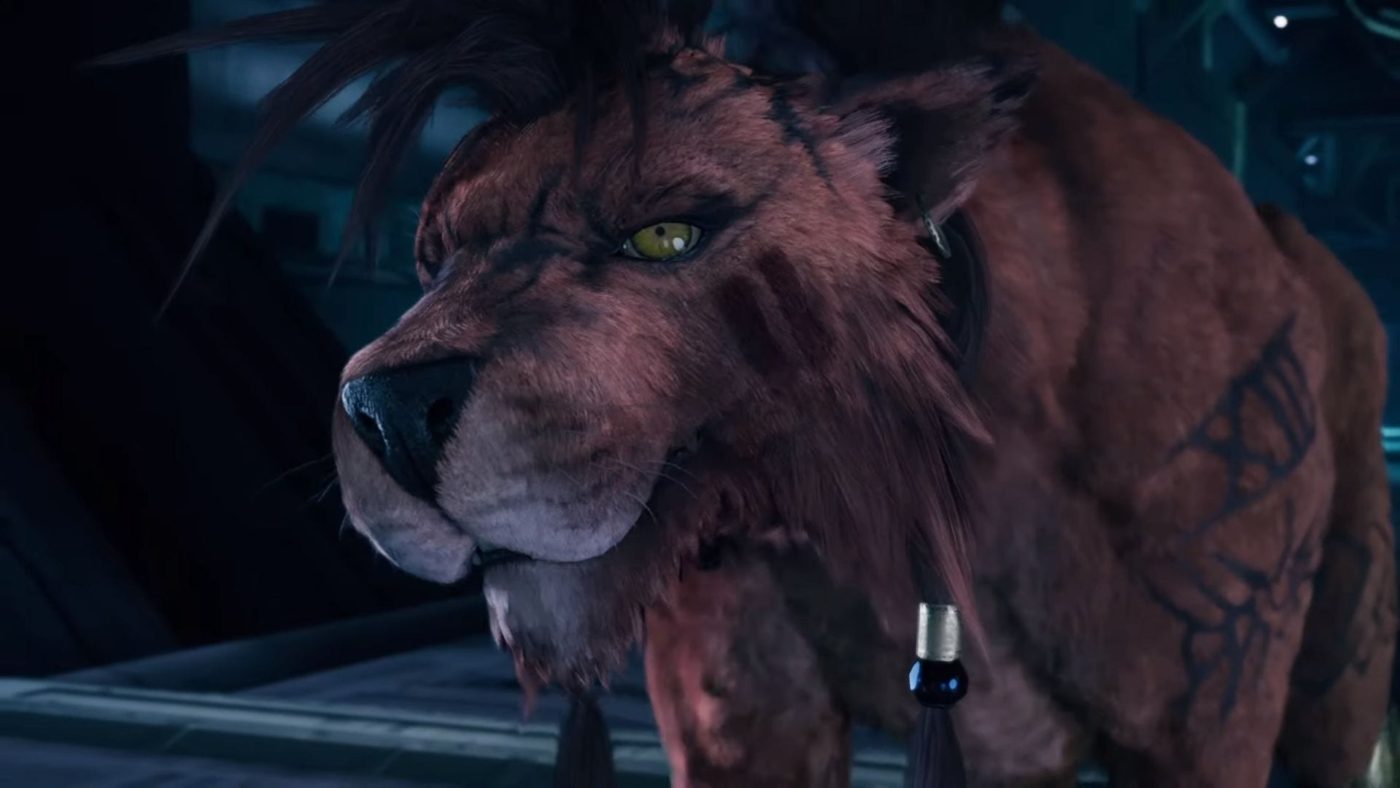 For those looking forward to playing all the characters in Team Avalanche again might have to settle for a small compromise when the game releases. Now while you can freely take control of Cloud, Tifa, Aerith, and Barret (other characters have yet to be announced in Part 2) there is one known party member that is unavailable for control. And that character is Red XIII.

According to Co-director, Naoki Hamaguchi, the team at Square Enix thought that there wouldn’t be time to develop Red XIII’s character enough to justify giving the players control. Since he arrives so late into the game. Instead, he will be an AI controlled guest party member.

Now if you’ve been following you’ll know that April 10 will only be the first part of the Final Fantasy VII Remake. The rest of the game will be to follow in suit soon. Which means that the game ends shortly after rescuing Aerith from Shinra Headquarters. And while that seems short given that if you’ve played the original, you’ll know it wouldn’t take too long to get there, do keep in mind that the game is more than 100GB in size alone. So there are new extra content that have been added to the game to justify splitting it into multiple parts.

Final Fantasy VII Remake is a PlayStation 4 exclusive to release this April 10, 2020.