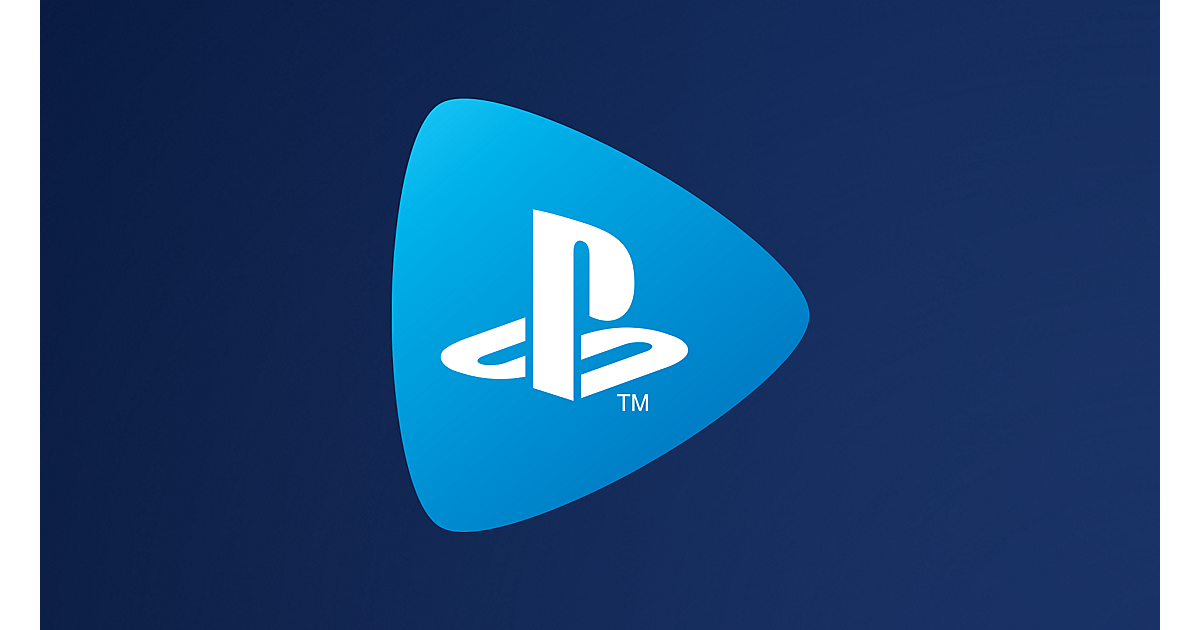 This March, Sony adds more games for the subscribers to PlayStation Now. If you hadn’t had a chance to try out either Control or Shadow of the Tomb Raider, now is your chance to stream and download the games until August 31st, But they aren’t alone. With them are several other games as well.

And that isn’t all either. Wolfenstein 2: The New Colossus will also be joining the PS Now library in the nearby future. Quite a bit of games to play for only $10 a month.