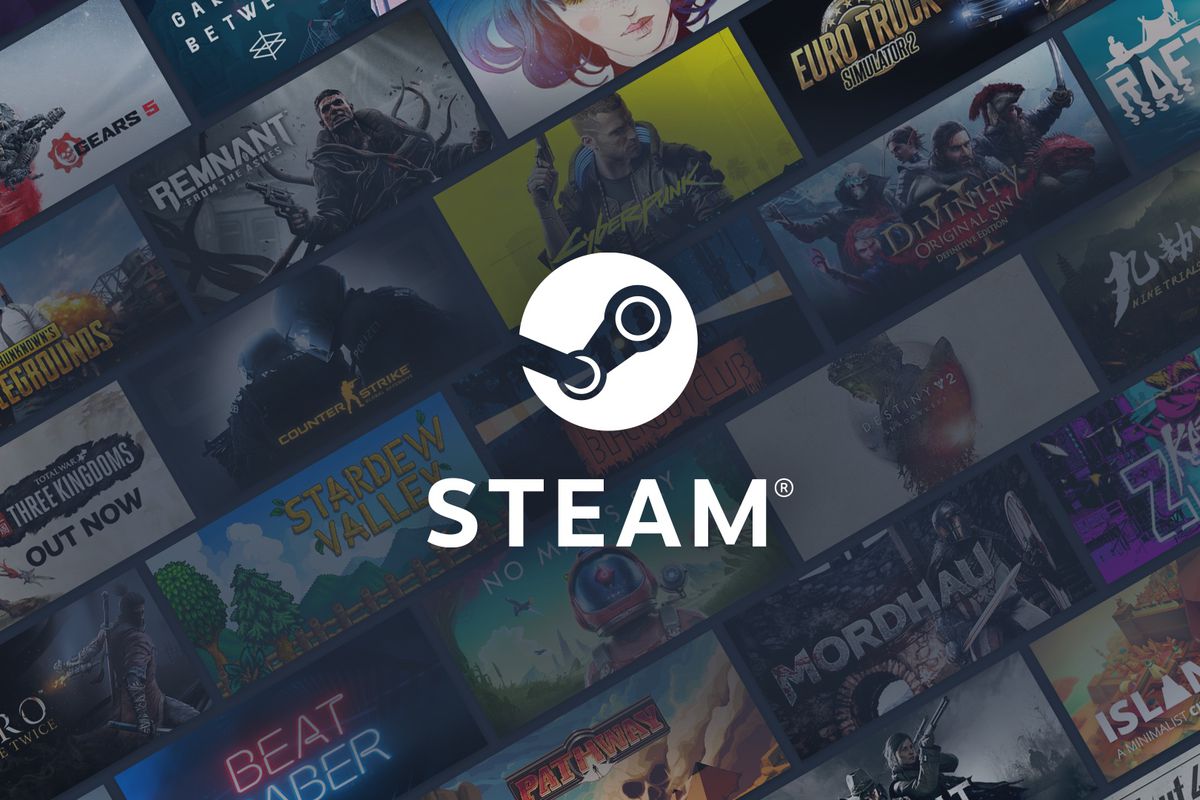 GDC 2020 – Featured Games To Be Available On Steam

Sadly due to the latest pandemic going around, Game Developers Conference 2020 has been postponed indefinitely. This has been unfortunate news to many as some very anticipated games which were supposed to be featured in the event are now cancelled. But there is a silver lining, at least for PC players.

For the Steam Game Festival 2020, 40 games that were supposed to be featured for the GDC 2020 will be carried over. While the complete list has not been revealed yet, there are 24 indie games that is expected to be showcased.

One of the most anticipated featured games for Game Developers Conferences was The Last of Us Part 2 which as you can guess will not be available for Steam since it is a PlayStation 4 exclusive. But worry not, there are other anticipated games that may be featured on Steam Game Festival. We just have to wait for the list.

For those interested in trying out the featured games for the event, Steam Games Festival will be held on March 18th.