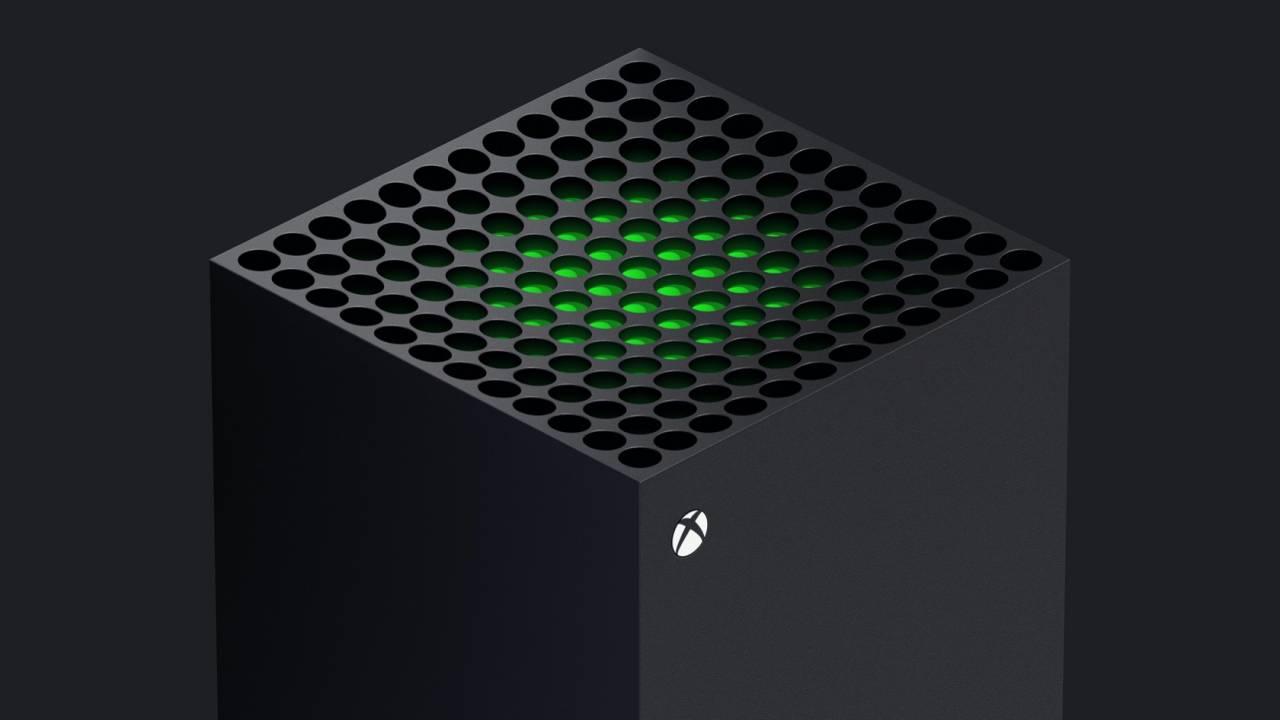 While we don’t know for sure when exactly the Xbox Series X will be coming to us, we do know that it’s something around the holidays at the end of 2020. However, there was a mistake at the official Xbox website listing Series X for launch on Thanksgiving (November 26) on certain regions. This was immediately corrected by Major Nelson in a tweet.

So before you got your hopes up, Xbox Series X is still scheduled for a holiday 2020 release, whenever that is. It seems that Microsoft is still adamant about keeping its release date a secret. Though this may be due to the possibility of pushing its release further back due to the recent pandemic.

If you’re interested in seeing the specs for Xbox Series X, it’s already been officially revealed. As with the specs for the PlayStation 5. Check them out here on our website.