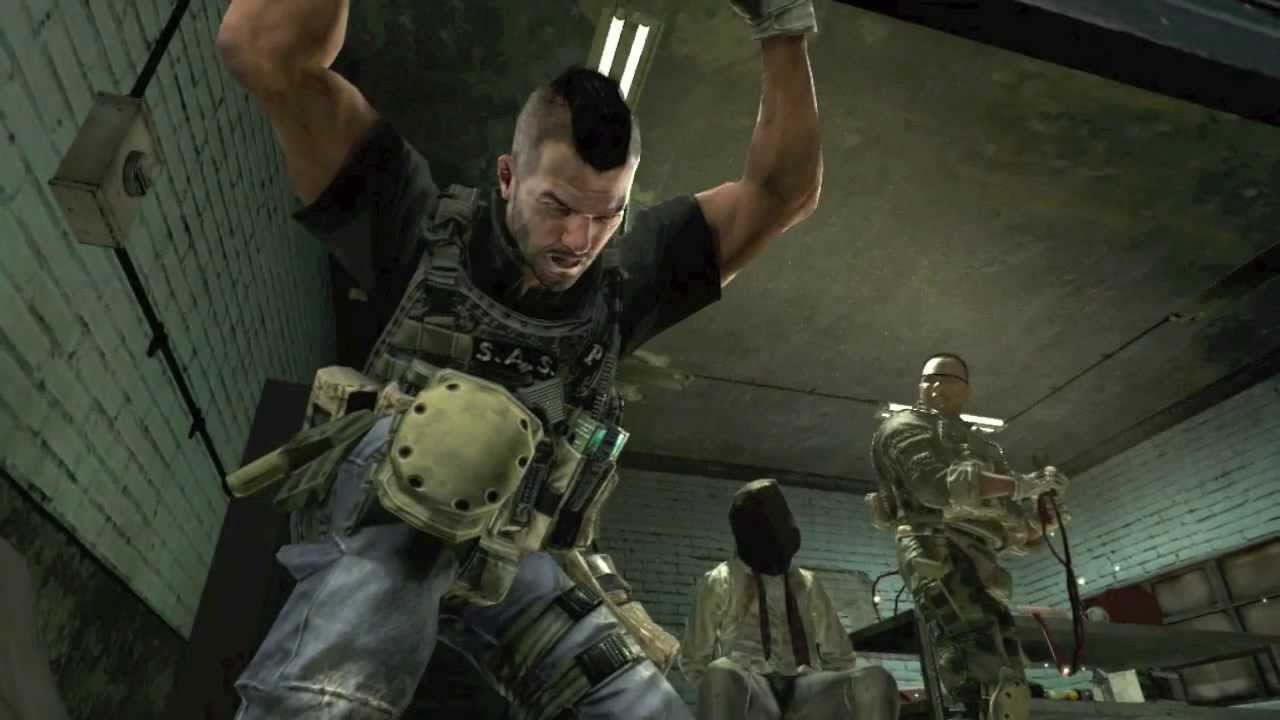 A new rating from The Korean Game Rating and Administration Committee has recently appeared and it seems like there will be a Call of Duty: Modern Warfare 2 Campaign Remastered coming.

With the rating from The Korean Game Rating and Administration Committee, it has been hinted that a remastered version of the beloved first person shooter will be appearing soon. Also, most video game rating systems all around the world seem to be giving away leaks about these unannounced titles.

The leak was first found by a reddit user while checking out some games rated 18 in the South Korean website. Actually, this website has also rated other games like Octopath Traveler for PC and Outer Wilds for PlayStation 4 before they were announced for the whole world to know. So it has a pretty stellar reputation for giving out leaks that actually came true.

Still, it is too early to celebrate and just take this with a pinch of salt. Everyone should wait for the official announcement from Activision to confirm it.