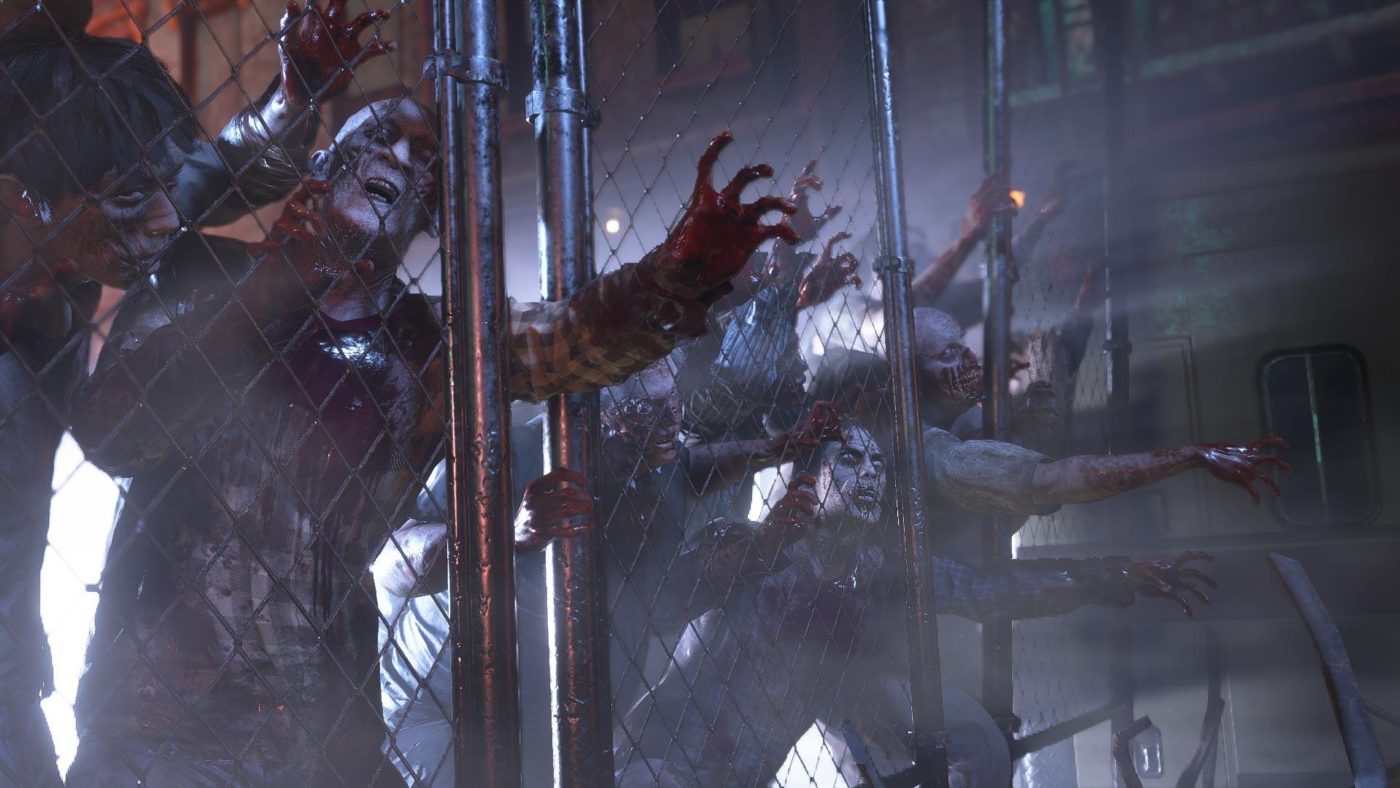 Resident Evil 3’s Knife Is Unbreakable, But Comes With a Condition

If you played the remake of Resident Evil 2, then you’d know that the knife was a valuable resource. Not only did it give you a means of a melee attack, but it was also a get-out-of-jail card for one attack. However, it broke. The knife was a limited resource that did take some inventory space. So if you’re out of bullets and have no knife, you’re pretty much out of means to fight back. That changes with Resident Evil 3.

In this remake of the original survival horror classic, you play as the much more experienced Jill Valentine. Who may probably be more knowledgeable about how to take care of her equipment in comparison to rookie cop, Leon S. Kennedy and college girl, Claire Redfield. Which we supposed gives some justification as to how she manages to never let that knife of her break.

However, there are some limitations with it. Unlike the knife from its predecessor, you can’t use this knife to get out of a bite from a zombie. For some reason, experience here doesn’t quite strike Ms. Valentine to use her knife in such an innovative fashion. But nevertheless, having an unbreakable knife can be quite the asset for when you’re out of ammo. Game producer of Resident Evil 3 talks about this.

Resident Evil 3 is coming out this April 3rd. Use that unbreakable knife to get out of tight situations.