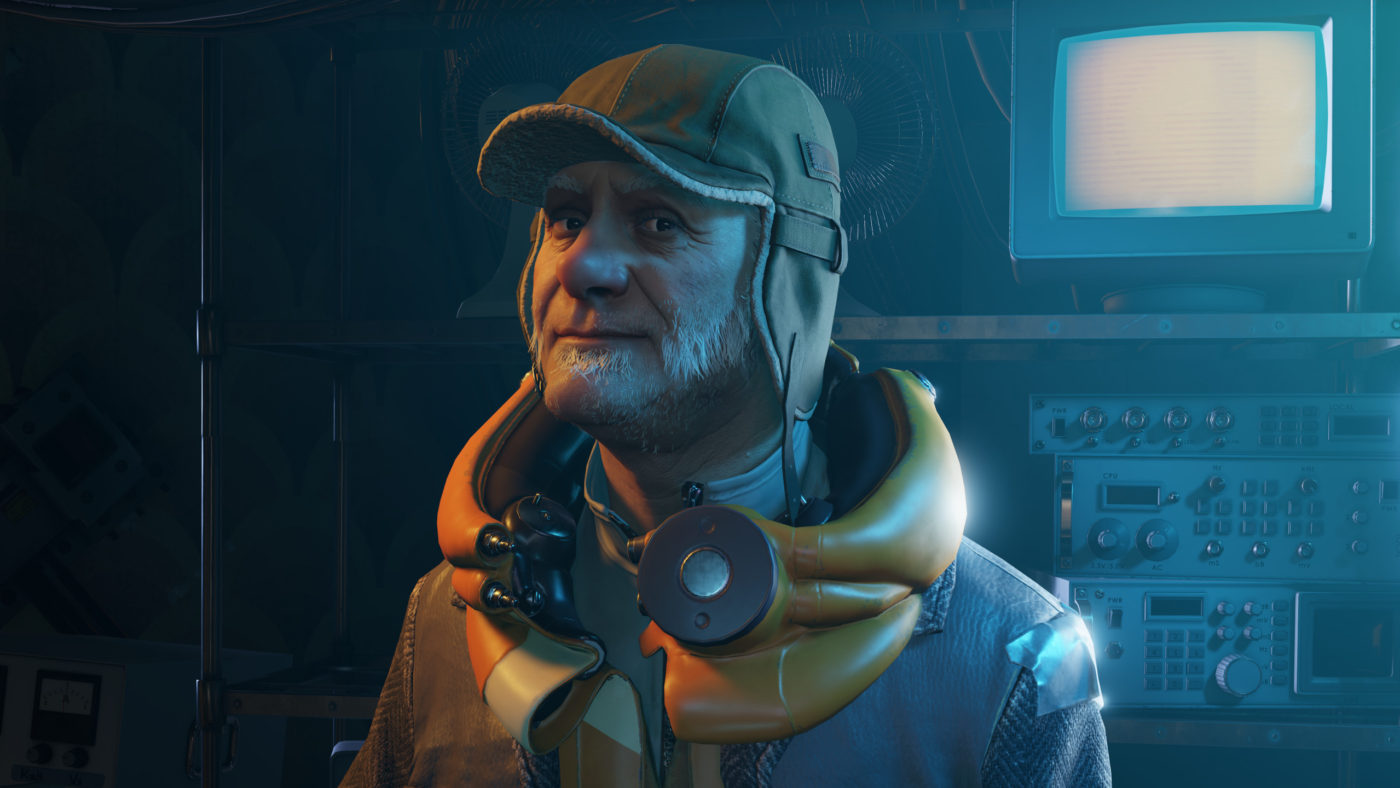 This is the right time for players who have pre-purchased upcoming VR game Half-Life: Alyx. Ready your internet speeds because it is going to be a long journey.

Players will have to pre-load their purchases ahead of time because the file size of Alyx is not to be underestimated. The installer on the gaming platform Steam details its file size to be 48 GB and then goes further to 67 GB after installing it on their PC units. It is going to take a lot of space so free up some right away.

The game will launch today and will unlock worldwide. These are the times when it will unlock for the western countries:

The game will be set in between part 1 and part 2 and will focus on Alyx Vance and her father Eli. It will be available later on PC via Steam. Remember to prepare a VR headset in order to play.