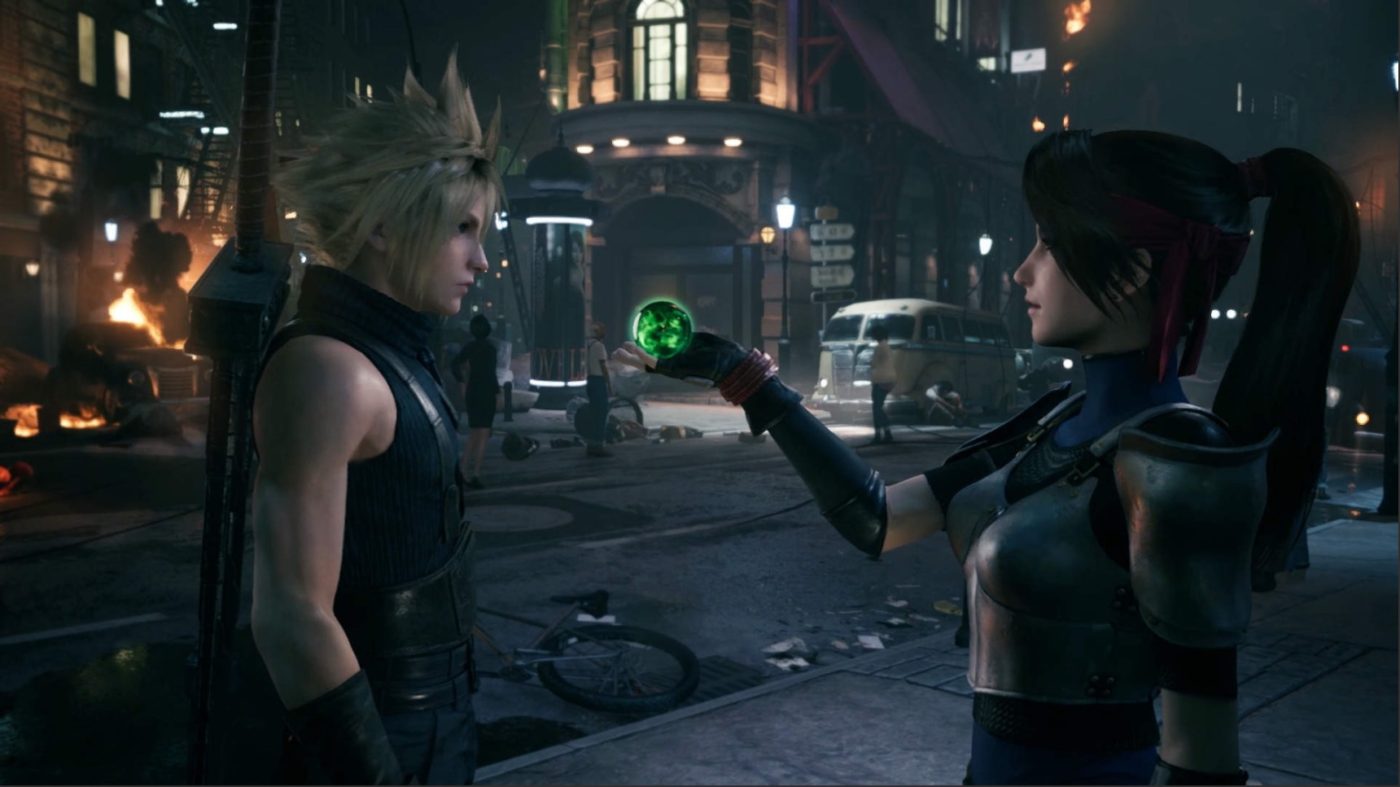 Dialogue For Final Fantasy VII Remake Was Remade From Ground Up

In a video talking about behind-the-scenes about the remake for Final Fantasy VII goes into a bit about the game’s dialogue. Square Enix has gone above and beyond by rewriting the game’s script to keep it up with modern times.

The writer for Final Fantasy VII, both the original and the remake, Kazushige Nojima, explains his thoughts on this. And according to him, the dialogue for the classic text based Final Fantasy VII wasn’t the most optimal choice for voice acting.

When Square Enix told me we were doing Remake, I first asked how much we could alter the dialogue because the dialogue in the original game was designed to be read by the player. It was not voiced. [Now that we] have these super realistic characters and performance, I have gone back and written in all the bits that were omitted because we didn’t feel we needed to go into that depth with the original’s simpler characters.

But despite this, the game’s iconic moments are still on the script. This was confirmed by Motomu Toriyama, the game’s director.

But in terms of the character dialogue and conversations, naturally we are keeping all the iconic moments from the original script. But because the original was all text-based, with no facial expressions and quite bare camera work, if we left the dialogue unchanged, it would sound very explanatory and not be up to the same quality as modern games. So, we have edited and reworked it to sound more like natural conversation, but very much kept it having the same impression on the player.

During the behind-the-scenes video, developers for the game talk about just how much the remake will be faithful to the original. You can check it out for yourself, if you’re interested.

Final Fantasy VII Remake will be available on April 10th for the PlayStation 4. But physical copies may have trouble getting to you due to the pandemic. Stay safe.