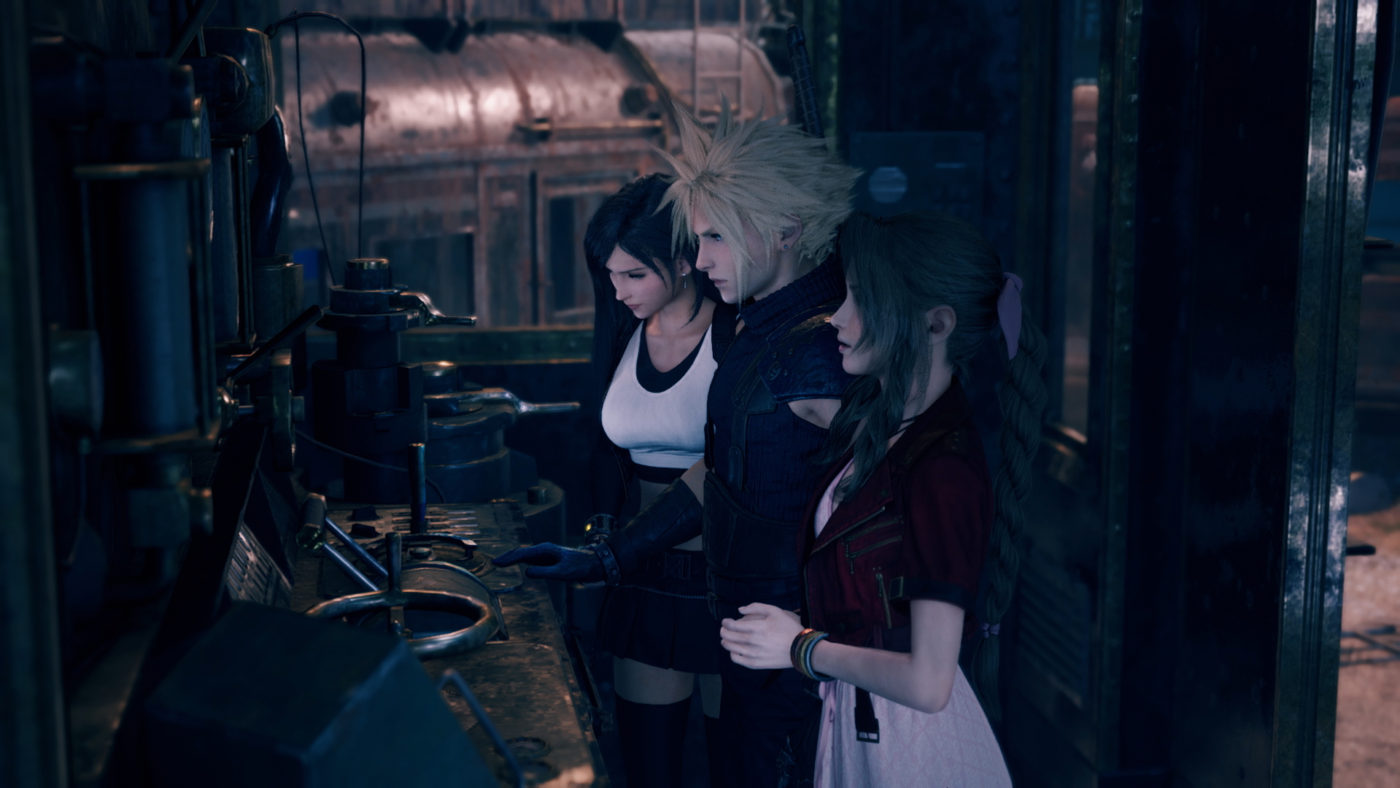 Anyone who’s played the original Final Fantasy 7 can attest that Cloud is a complicated character. With a dark and mysterious past, what and who Cloud really is can be up to interpretation at times. But what about how he acts this time around in the remake? The writer for Final Fantasy 7 talks about Cloud Strife and his plans to portray him in the upcoming remake. Apparently, our protagonist will have a different side to his character not shown in the original.

In a documentary video for the Final Fantasy 7 Remake, Kazushige Nojima, talks about the changes in Cloud’s character.

For this game I have gone much deeper into the inner psychology of Cloud, the main character. In the original I depicted him as a cool and stylish character. However, this time, he can miss the mark and be a little cringe-worthy at times. His cool facade can often slip. Because he wants people to accept him and respect him, he puts on a front. So, when he doesn’t know something he just goes ‘Not interested’. I have written him in a way that makes you think that ‘Not interested’ might not be a cool thing to say, but can sometimes be a bit lame.

Nojima mentions that he is worried how players will react to the changes in Cloud’s character.

However, Cloud isn’t the only one who’s character isn’t being explored. Aerith Gainsborough will also have a major untold part of her past revealed which previously wasn’t there before. Other events will also be shown to broaden the player’s understanding of the relationships between our main characters.

Cloud’s childhood friend Tifa shows him a flat in Midgar, and they come to live in the same building. It is a Japanese styled flat and the scene itself is quite sweet, So, I want people to look forward to that.

Final Fantasy VII Remake is coming out this April 10th. Explore the relationship between Cloud and his friends in this upcoming PlayStation timed exclusive.