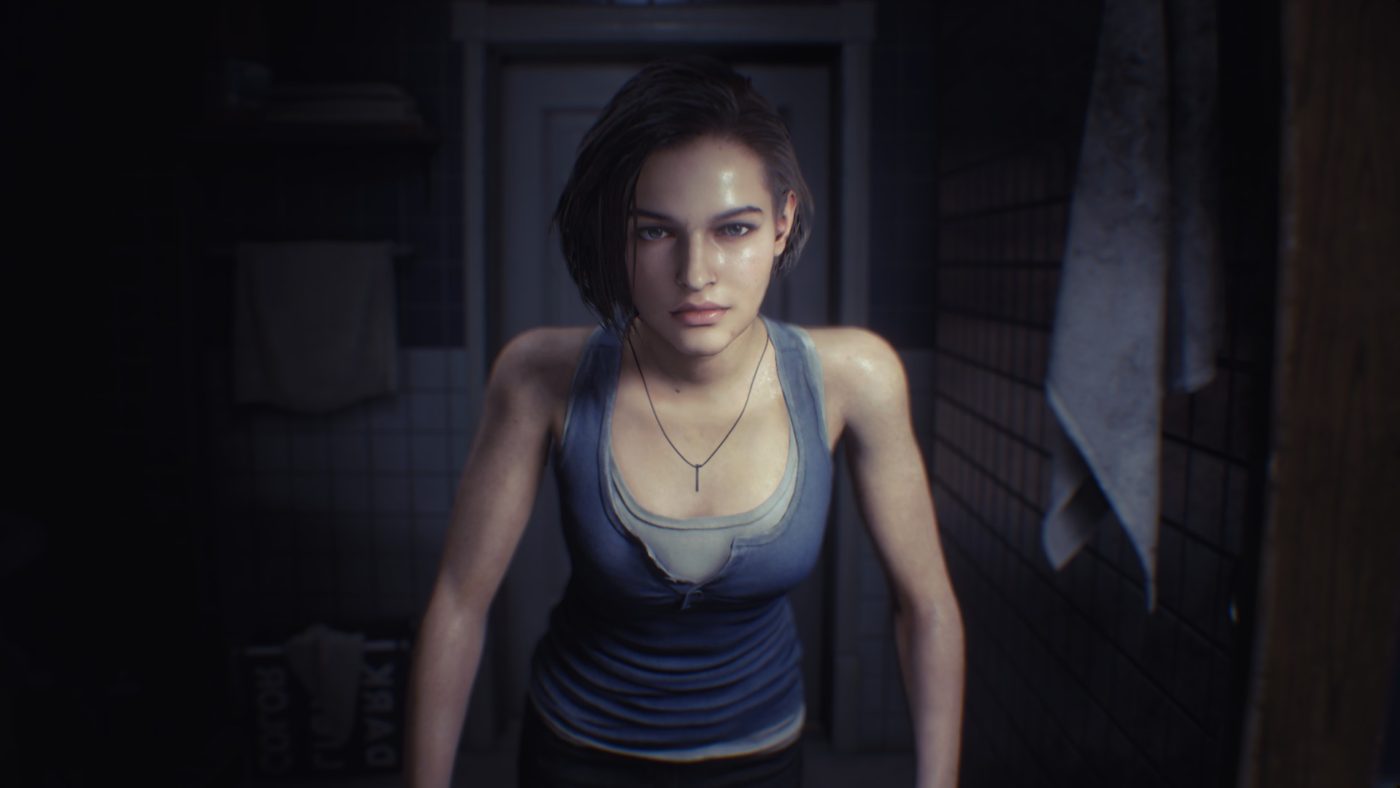 In a recent tally from Steam Database, the recently launched video game Resident Evil 3 could not beat the popularity numbers of Resident Evil 2 on the Steam platform.

The third title recently launched last Friday worldwide and the numbers were in for the Steam platform. It seemed like it could have overtaken the numbers of RE2, but at the end of the day it could not.

RE3 peaked at 60,293 concurrent players on Steam over the weekend. Comparing it to RE2, it got 74,227 during launch. These numbers were achieved when both launched and have not been topped yet by either.

It makes more sense that Resident Evil 2 had higher numbers because it was more memorable by the gaming community, new and old. RE3 could have gotten more numbers too because of the overwhelming peak of player activity due to the coronavirus pandemic worldwide. This could have boosted its numbers as well.

The third title has a multiplayer aspect, Resident Evil Resistance, but it could not convince the community to play more at launch.

Both games are now available on PlayStation 4, Xbox One, and PC.