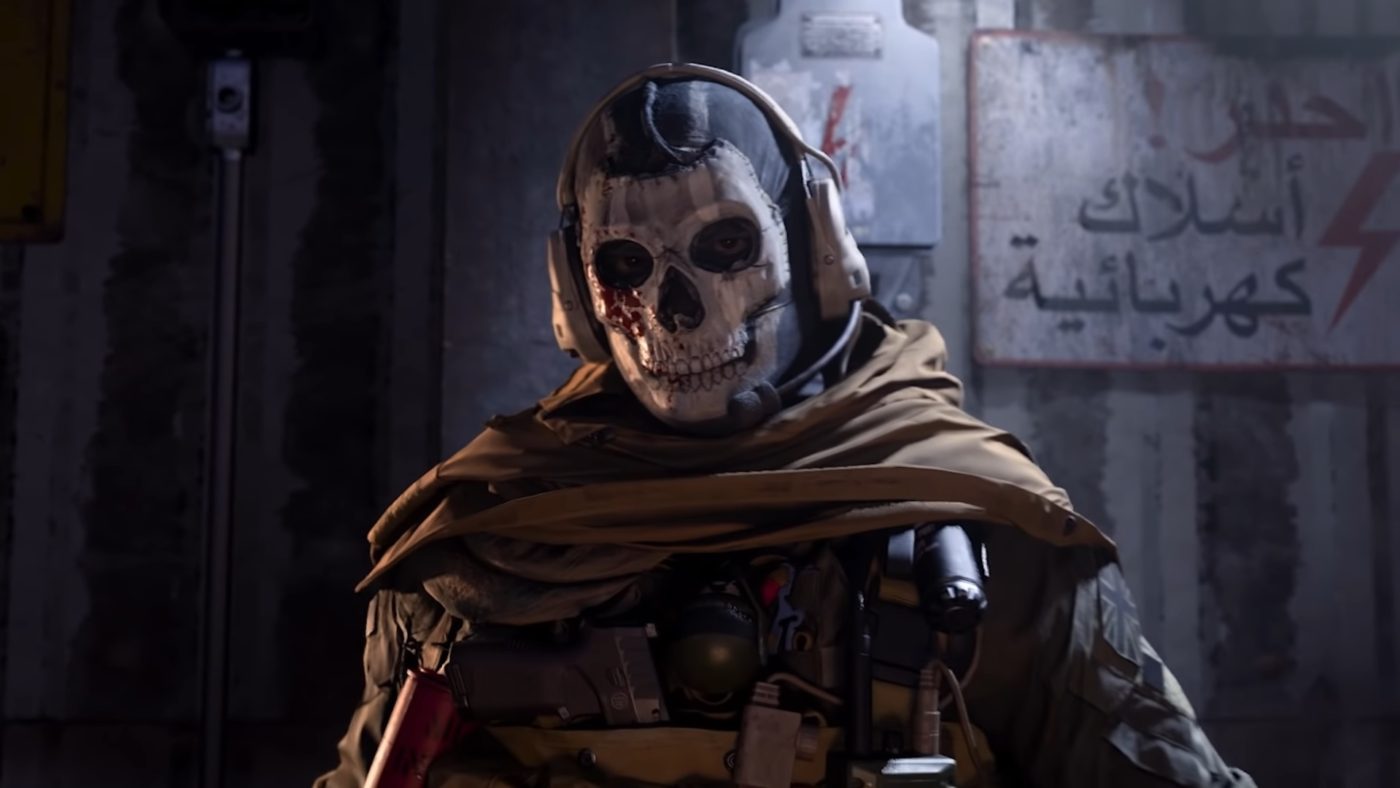 Big announcements for Call of Duty: Modern Warfare as Season three is coming soon. A new trailer was released and a lot of stuff coming with the new upcoming season.

Modern Warfare will be getting a new operator in multiplayer, which will be Alex from the game’s campaign. In this mode, he will have a prosthetic leg, which correlates to what happened to him in the single player mode. There will be new maps added to the multiplayer mode as well.

A new Battle Pass will be introduced for Season Three. The trailer that features the upcoming season shows players new weapons, rides, maps, and bigger squads to manage.

The multiplayer maps for 6v6 that will be introduced with Season 3 are Hovec Sawmill, Talsik Backlot, and Aniyah Incursion. New weapons will be added as well like the SKS marksman rifle for Tier 31 and Renetti handgun for Tier 15.

PlayStation 4 owners will have awesome timed-exclusive stuff to try ahead from the rest until Oct. 31. Shoot House for Survival mode is one of the exclusive they can get. PS Plus subscribers can get the Season Three Combat Pack for Warzone mode that includes Epic Operator skin for Wyatt, the Epic sniper rifle blueprint, Epic handgun blueprint, Epic tactical knife, Epic weapon charm, Animated Calling Card, Spray, and a 60 minute Double Weapon XP Token. Talk about a lot of bonuses for members.

Seasons Three for Warzone will include tons of stuff that were teased by Infinity Ward. The first content is the addition of silenced weapons that can be looted in Warzone BR. Players who have already played the game after the patch would have encountered these items already.

The floor loot has been refreshed with the new installation patch with some additions across all weapon classes. This will continue as the season progresses according to Infinity Ward. There could be some vehicle skins introduced.

New game modes could be introduced as well in Season Three and playlists within Warzone. Scopes and Scatter Guns were the only ones teased by Infinity Ward.

Hopefully the bug found on Warzone was patched already.