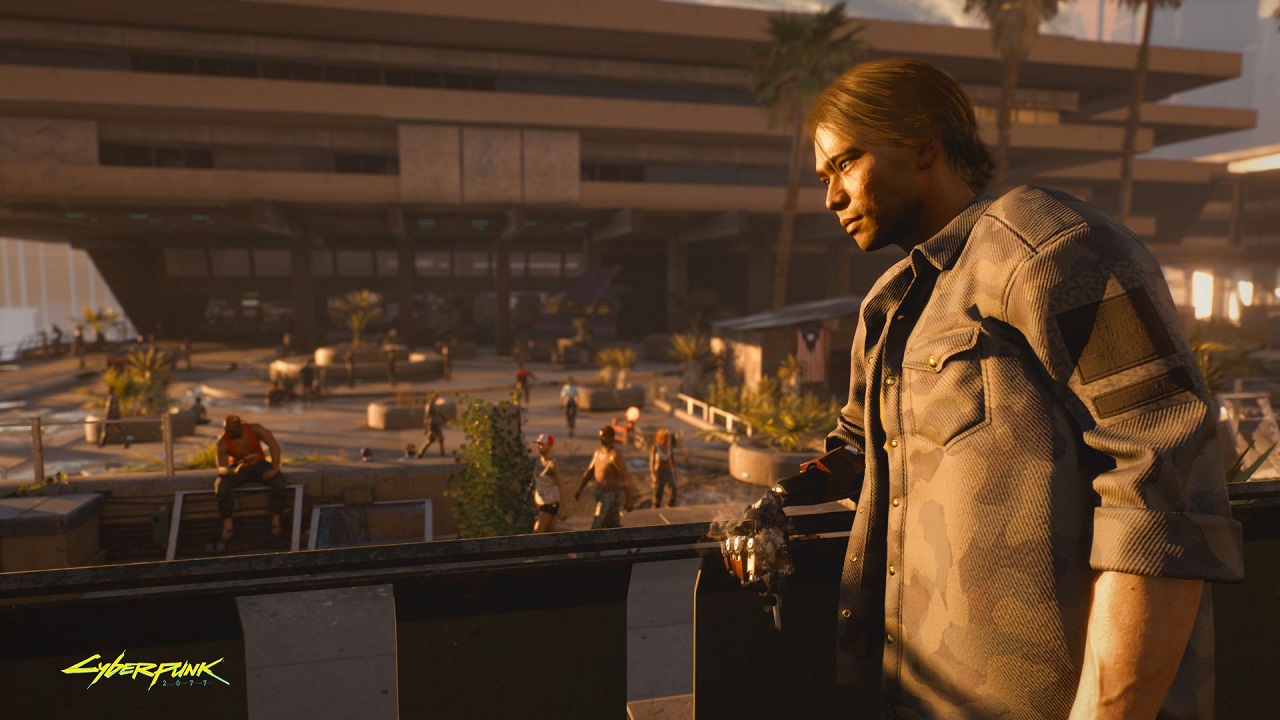 Cyberpunk 2077 Planned To Have As Much DLC As Predecessor Game

In a recent call to investors, CD Projekt RED revealed that some new information about the upcoming video game. The higher ups of the studio conveyed that its release date still remains unchanged despite the coronavirus pandemic.

Aside from the unchanged release date, the studio revealed that it has already made the game rated by rating agencies worldwide. President Adam Kicinski stated that the developer is planning to add the same number of DLCs for this game like what they did with The Witcher 3 in the past.

Before the game launches, the developers will be announcing the official DLCs.

In related news, the studio’s SVP of business development Michal Nowakowski recently revealed that the game might get a day one patch to adding the final voice works. The localization of the game has been slowed down due to the quarantine situation.

The game will launch this coming Sept. 17 on Xbox One, PlayStation 4, and PC.