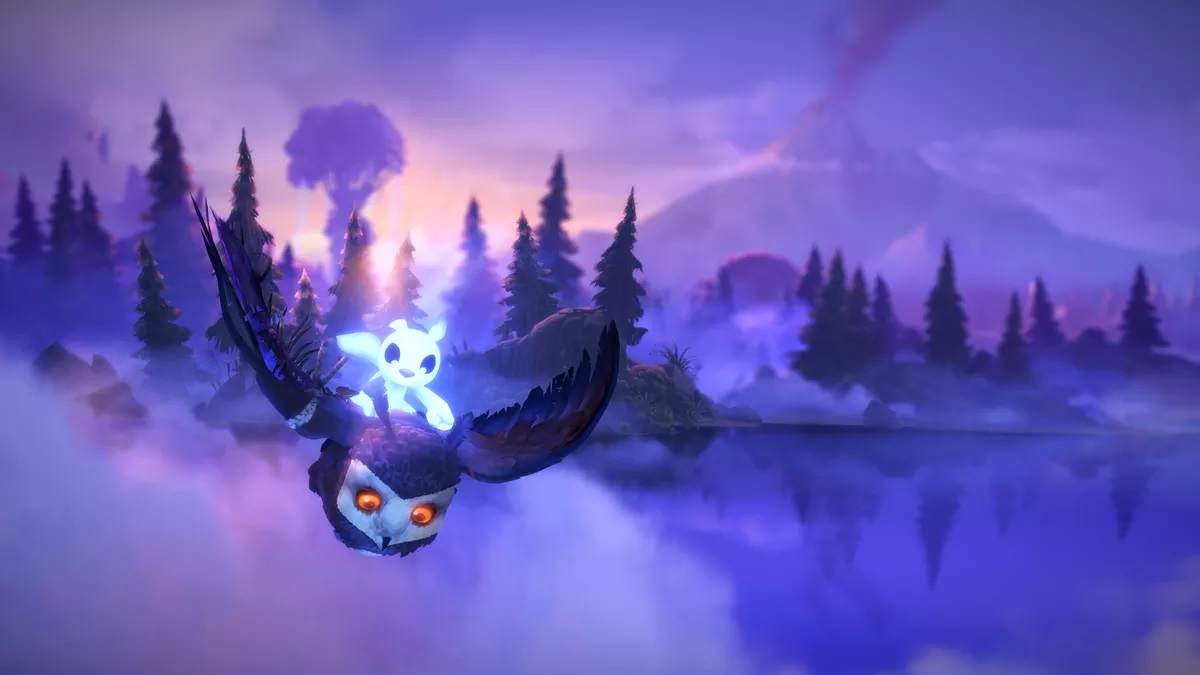 Ori and the Will of the Wisps soundtrack composer Gareth Coker shared the things that developers would propose to him in order to get him interested in their projects.

Coker revealed that there are two factors that would make him get interested in a game project. The first one would be that the gameplay had to be compelling. The other factor is that the story had to be engaging for him. He did confess that he could go for either one of those, as long as that factor could get him impressed enough.

The best project, for him, would be having both because it is a very enticing proposition for him. He reveals that he has been a gamer for a long time and he knows if a game feels good for him. He praises those titles that can have those two elements in place because it means they are serious about its development.

Coker clarified that his style is usually due to his projects that he has been working on. He does confess that his production style and aesthetic choices is leaning more on the fantasy and mysterious genres. The works that he has created are usually about layering of sounds and dense arrangements with the right amount of reverb. He is flexible in his work, but his natural style is more of fantasy and the mystery types.